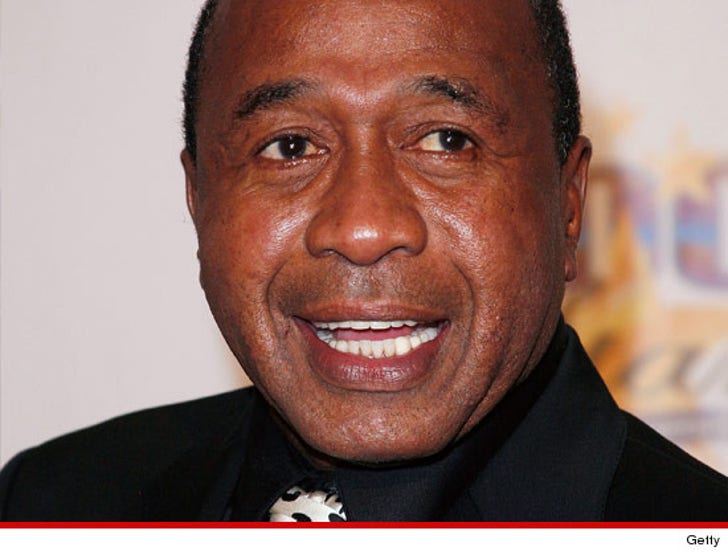 Ben Vereen has filed for divorce from his wife of 36 years ... TMZ has learned.

The two were married back in 1976 after meeting on the set of a play -- they have several children, but they are all adults ... so child support isn't an issue.

As for spousal support, Ben doesn't think he should have to pay that either.

In the docs, Vereen blames the split on irreconcilable differences ... and says they split back in March.