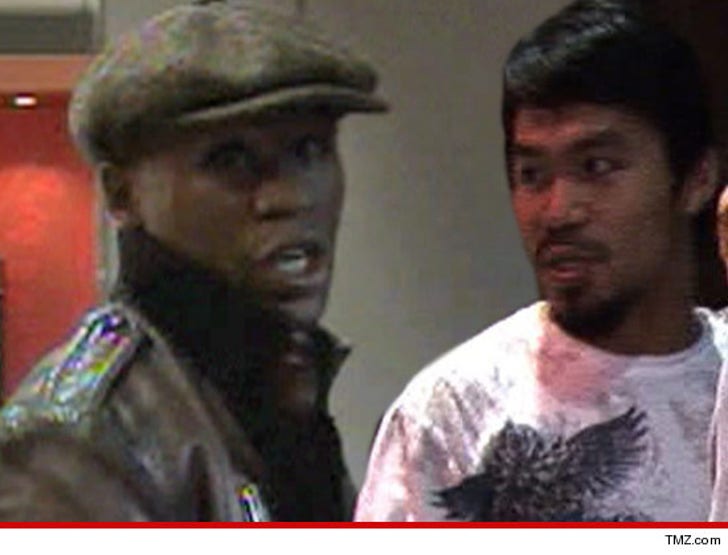 Floyd Mayweather Jr. has been ordered to pay Manny Pacquiao $113,774 in a defamation lawsuit -- in which Pacquiao says Floyd falsely accused him in 2009 of using performance-enhancing drugs.

The $114,000 is a penalty the judge levied against Floyd for failing to attend a court-ordered deposition in the case, and will go towards paying Pacquiao's attorneys' fees and costs. It does NOT mean Floyd lost the case.

Mayweather was ordered to sit for the deposition between June-October last year, but he never showed ... insisting he was too busy training. Pacquiao fired back, claiming Money May was lying about being too busy ... because he was photographed flitting around the country and partying in nightclubs.

Pacquiao argued he deserved to win the case on that basis alone, but the judge rejected his request.

The case, which is now nearly 3 years old, will continue to move forward. 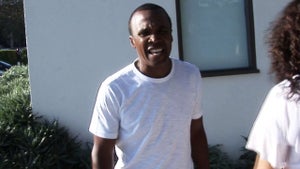 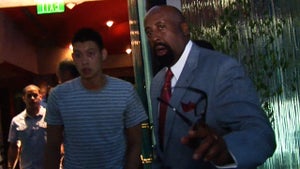 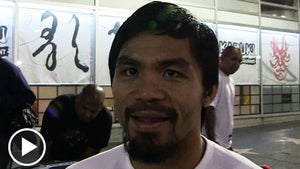