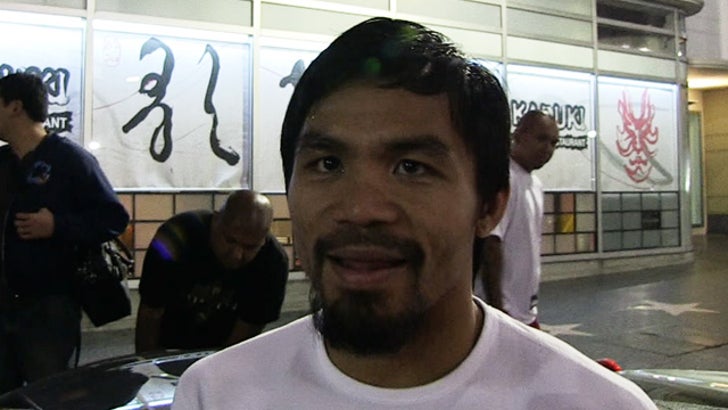 Manny Pacquiao doesn't seem to care that he lost that ridiculous decision to Timothy Bradley this weekend ... because according to Manny, EVERYONE knows who REALLY won the fight.

Manny was leaving Kabuki restaurant in Hollywood last night ... in his sick Ferrari ... when we asked if he felt the boxing judges were unfair when they crowned Bradley the new champ ... even though Manny outpunched his opponent by a landslide.

He added, "I respect that decision, but WE KNOW in our hearts." 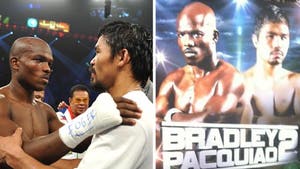 Manny Pacquiao Fight -- Was the Fix In? 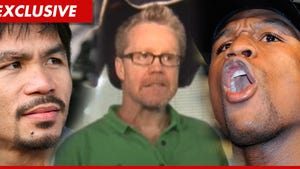 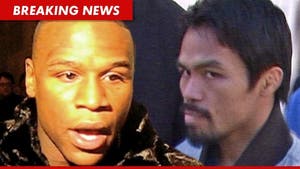