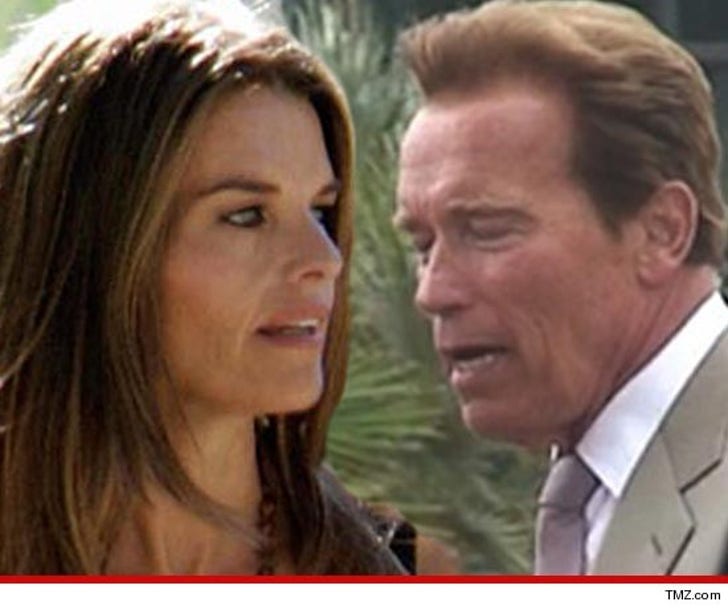 Arnold Schwarzenegger says his estranged wife Maria Shriver confronted him about his secret love child during a couple's therapy session and that she'd suspected for years ... according to his new book ... but the good news -- Arnold assured Maria he was still "turned on" by her.

In the book, obtained by the New York Daily News, Arnold says Maria took him to couple's therapy in 2011 -- the day after he left the California governorship. He believed he was there for routine marriage counseling -- instead, Maria asked him point blank if he slept with the maid and spawned a love child years before.

Arnold admits, at first, he made a slew of excuses to his wife -- but then copped to everything: cheating, the secret child and supporting his baby mama financially ... calling it a huge screw up.

Before Arnold fessed up Maria intimated the maid had already told her.

As TMZ reported ... both Arnold and Maria have now moved on and there will be no reconciliation.