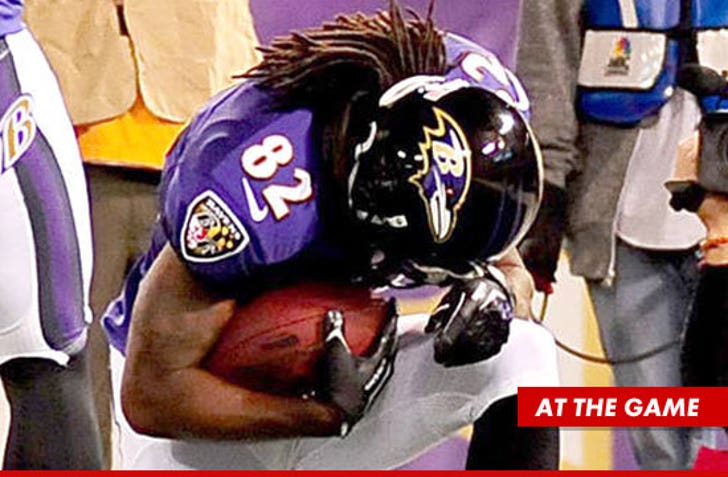 Torrey Smith's family is incredibly proud of the way the NFL star played in last night's Ravens vs. Patriots game ... telling TMZ, his performance was the ultimate tribute to his younger brother, who died just hours before Torrey took the field.

We spoke with Torrey's grandmother, Mary Smith, who tells us Torrey called her to let her know he would be playing and dedicating the game to his 19-year-old brother Tevin Jones who passed away in a motorcycle crash early Sunday morning.

Mary tells us Torrey didn't have to call ... she already knew he was going to play -- telling us, "He wanted to get out there and win that game for his brother and the Lord made that happen for him." 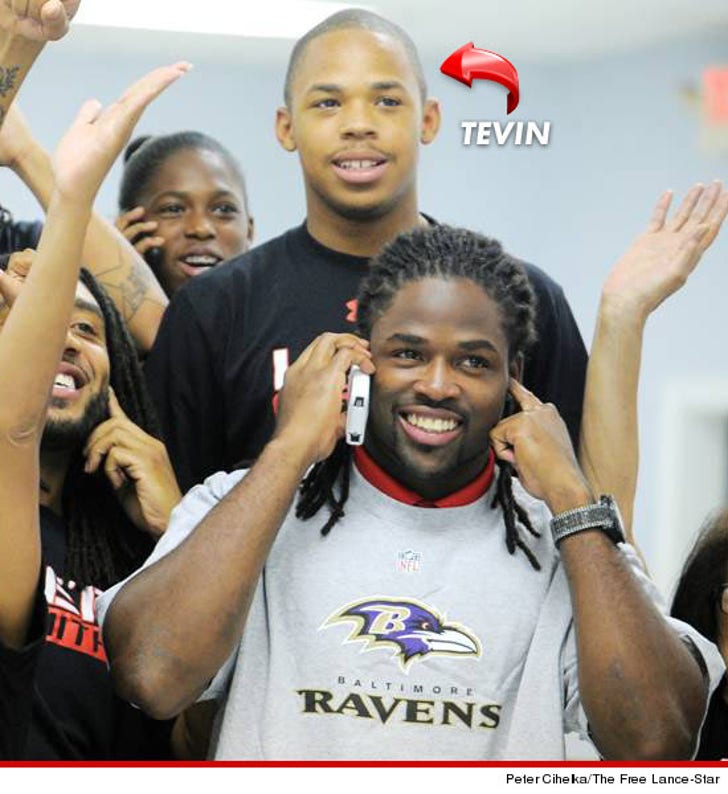 Mary says Smith's entire family gathered at her home in Virginia to watch Torrey play -- "I said look at my grandson. He’s gonna win that game. They have to win the game.”

FYI -- Torrey played the game of his life ... scoring 2 TDs in the Ravens' incredible come-from-behind victory.

Mary says the family was very emotional during the game ... crying both tears of joy and sadness.

“[When he scored his first touchdown] it was wonderful" ... "That was for his little brother.”

Torrey is expected to return home sometime today to help the family with funeral arrangements. 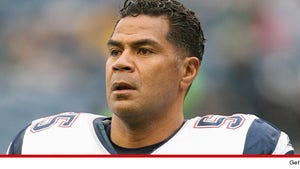 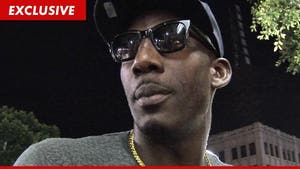