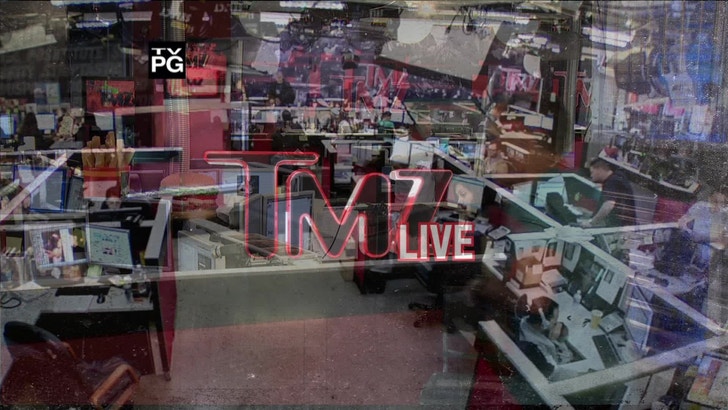 Arnold Schwarzenegger is arguably sticking it to Maria Shriver by writing about his cheating scandal ... and then making sure she doesn't get a penny of millions he's going to make off the book.

Plus, Michael Richards says his racist tirade at the Laugh Factory ruined him -- but he's still not accepting all of the blame. And, is Kim Kardashian pregnant, angling for a weigh loss deal, or just plumping up? TMZ investigates.

(0:00) Arnold Schwarzenegger wrote about his affair in his new book -- and is making sure Maria Shriver doesn't get a penny of the millions he's set to make off it.
(7:10) Six years after we published the video of Michael Richards racist tirade, he's finally talking about how his own on-stage selfishness ruined his career.
(11:00) Britney Spears' former BFF claims he brought a drug dog into her house and found crystal meth.
(15:00) More naked pictures of Kate Middleton have been released -- and on the other naked Royal front ... there will be no lawsuit over Prince Harry's nude pics.
(21:00) Why are people more upset about the cat that Johnny Lewis killed than the old lady?
(24:00) Is Kim Kardashian pregnant? Angling for a weight loss deal like Jessica Simpson? Just gaining weight?
(29:10) Kristen Stewart needs to pay attention to the restaurants she goes to.
(31:00) Leann Rimes is looking healthy again.
(37:00) A new study says couples are more likely to get divorced if the woman does the chores.
(40:00) We take your calls!