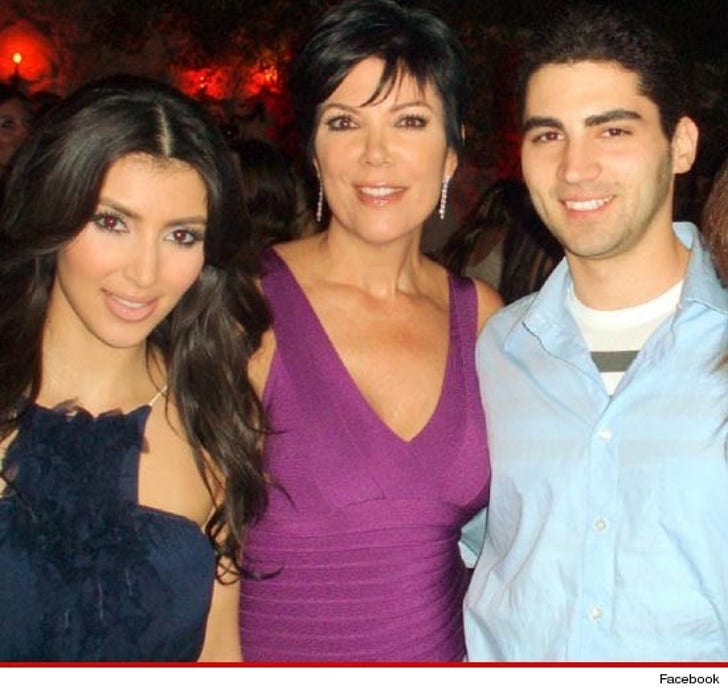 Christian LaBella, the guy arrested early this morning for allegedly assaulting Lindsay Lohan, has several prior interactions with celebrities ... and he's posted all about it on his Facebook page.

LaBella was busted early this morning after he allegedly attacked Lohan following a dispute over pictures he took of the actress on his phone.

LaBella also says on his Facebook page that his aunt is Heather McDonald from the show "Chelsea Lately."

LaBella was arrested following the alleged run-in with Lohan on two misdemeanor counts of assault and two charges of harassment. 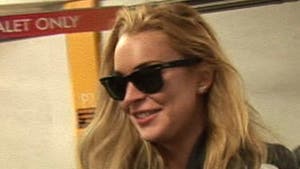