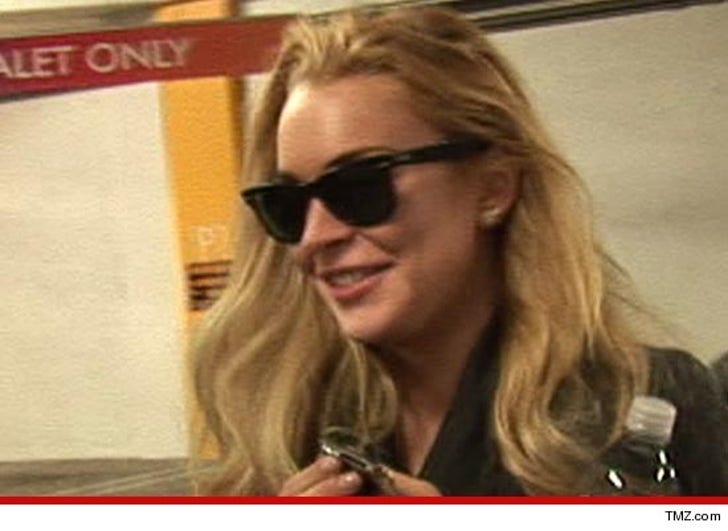 Lindsay Lohan called the police early this morning after she claims she was assaulted in her New York City hotel room by a man she had just met ... sources close to LiLO tell TMZ.

According to our sources, Lohan told police she met the man at 1 Oak, a nightclub in Chelsea. Lohan said the two got into an argument later on in her hotel room after Lindsay noticed the man had taken photos of her on his phone.

A few of Lindsay's friends were in the room at the time the photos were taken.

Our sources say Lindsay told police she confronted the man about the pics and he threw her on the bed causing scratches on her hands. We're told Lindsay ran out of the room, but returned later. When she did, Lohan claims the man attacked her, choked her, threw her to the ground, and climbed on top of her.

According to our sources, a friend of hers was able to pull the man off her. Lohan claims she pulled the fire alarm to signal for help and cops were able to arrive in time to arrest the man.

Law enforcement sources in NY tell TMZ the man was idenitifed as Christian LaBella. He was arrested on two misdemeanor counts of assault and two charges of harassment.

Lindsay' rep, Steve Honig, tells TMZ "Lindsay was assaulted early this morning in a New York hotel. While she did sustain some injuries, she was not hospitalized. The assailant was arrested and is currently in police custody. Lindsay has spoken with police and is fully cooperating with the investigation." 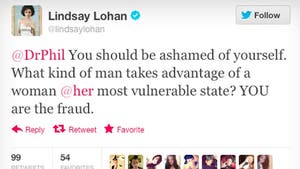 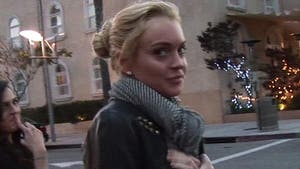 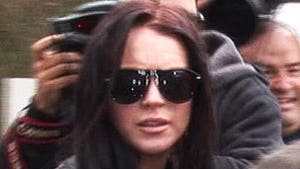