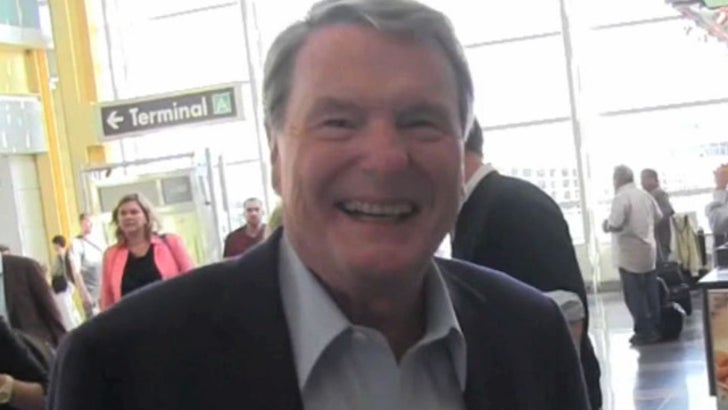 Jim Lehrer made it clear to TMZ ... he's well aware he was treated like a doormat by President Obama and Mitt Romney during Wednesday's Presidential debate.

Our camera guy asked Lehrer at Reagan National Airport, "Do you feel you were disrespected by President Obama and Governor Romney?"

Lehrer responded, "I didn't expect much. I didn't have a lot of expectations." Translation -- doormat.

And, of course, we also asked him about the demise of Big Bird.

BTW, Lehrer issued a statement saying part of his mission was to stay out of the way of the flow. Mission accomplished. 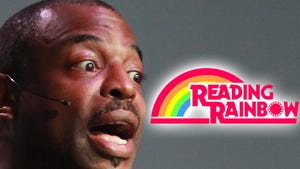 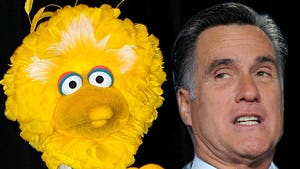 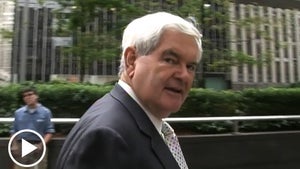 Newt Gingrich -- I'm Not Excited About the Presidential Debate