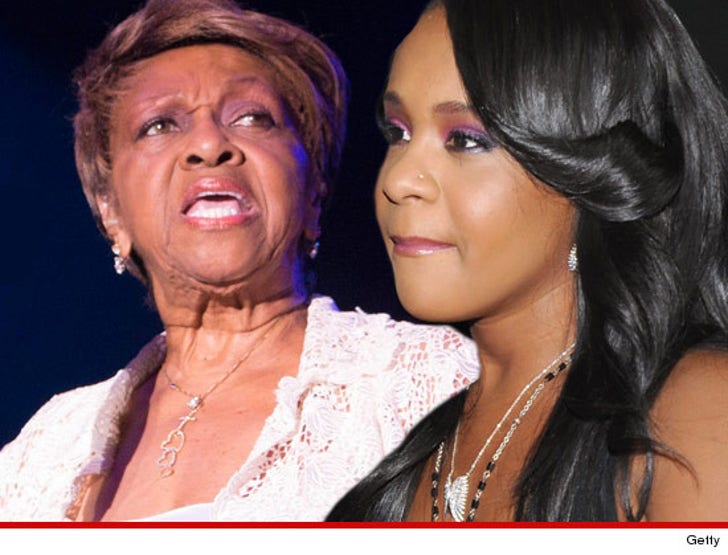 Whitney Houston's mother Cissy is deathly afraid Bobbi Kristina will die just like the singer -- in a haze of drugs and other bad influences -- which is why she wants to withhold Bobbi's multi-million-dollar inheritance, sources tell TMZ.

Sources close to Cissy tell us, Cissy feels Bobbi is currently surrounded by numerous negative influences -- including her boyfriend Nick Gordon and father Bobby Brown -- who will drain Bobbi's fortune given half the chance.

According to sources, Cissy wants to wait until Bobbi has matured significantly more before she gets her money ... an estate estimated at $20 million ... though it's unclear how long she wants her to wait.

As for allegations Cissy is trying to withhold Bobbi's fortune to hoard the money for herself -- Cissy is telling friends that's total BS ... that it's about protecting her family.

As we reported, Cissy and Whitney's sister-in-law Pat Houston filed a request this week to modify Whitney's will -- in order to change the distribution schedule of the estate.