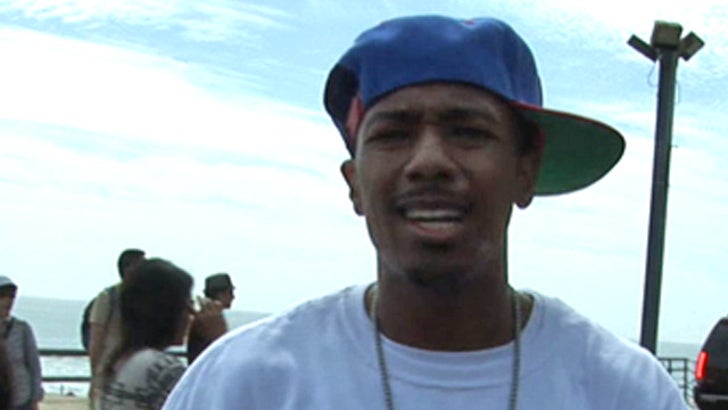 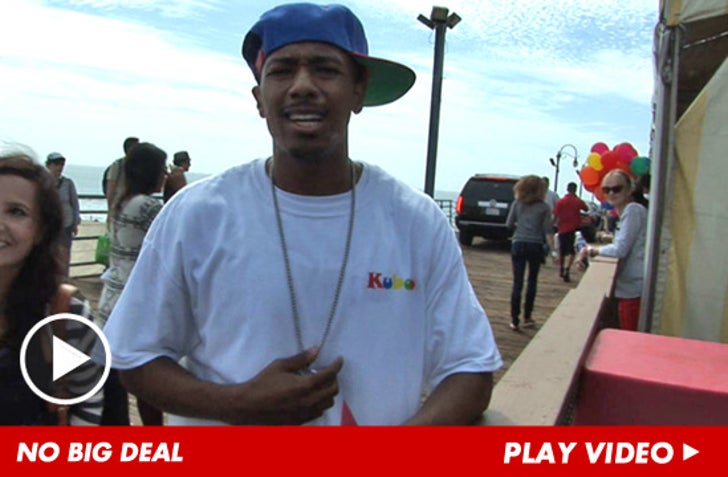 Nick Cannon is doing his husbandly duty to downplay the beef between his wife, Mariah Carey, and her "American Idol" judging partner Nicki Minaj ... telling our photog the whole thing has been blown out of proportion.

Nick broke out his thesaurus when we caught up with him at the Santa Monica Pier today as he tried to deflect attention away from the confrontations between Mariah and Nicki.

As a host of a talent show of his own, he managed to turn the question around and try and direct the focus on the good things that come from shows like "Idol" and "America's Got Talent."

Despite what Nick thinks, Mariah takes this beef very seriously. She told Barbra Walters earlier this week that she has hired extra security after Nicki threatened to shoot her. 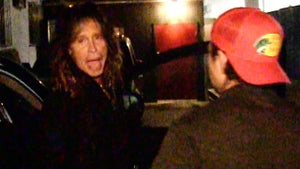 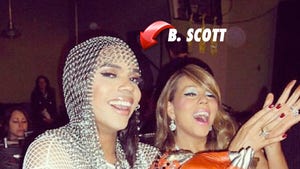