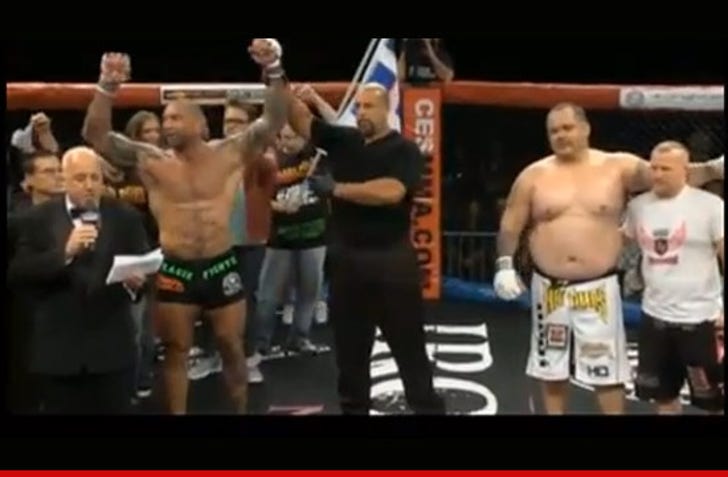 The punches were real ... the blood was real ... and now former WWE champ Bautista has chalked up his first real win in an actual MMA fight.

Lucero threw a couple of good shots during the fight ... but in the end, Bautista was too strong for the veteran. The ref stopped the fight at 4:05 in the opening round when Bautista mounted his opponent and rained down with a flurry of undefended punches to the head.

After the fight, Bautista said he's glad he's over the first fight nerves ... and says he looks forward to getting in the ring again soon. 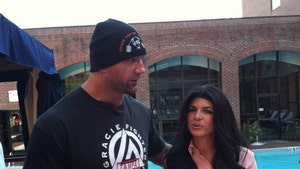 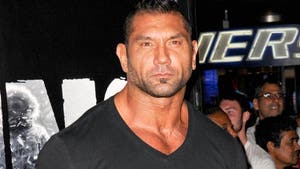