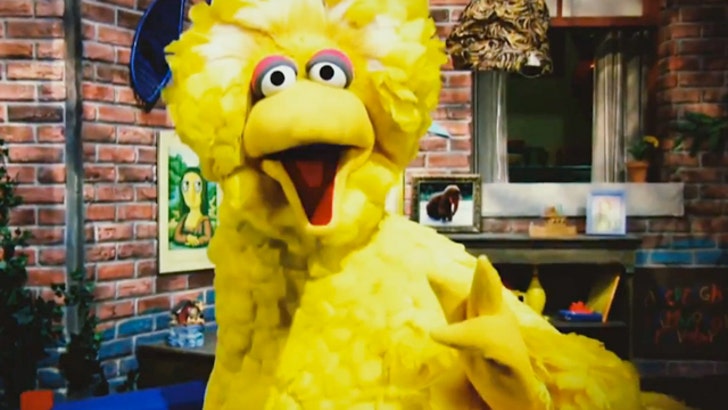 This article is brought to you by the letter P ... as in Sesame Street is PISSED that Barack Obama used Big Bird in an anti-Romney attack ad without permission!

In case you haven't seen it ... Team Obama released the ad following the debate, in which they mock Mitt Romney's vow to cut off government funding to PBS. The ad portrays Big Bird as an enemy of America who towered over criminals like Bernie Madoff and Ken Lay.

But Big Bird isn't laughing ... and neither is Ernie, Bert, Oscar or Elmo (and that dude laughs at EVERYTHING) ... claiming Team Obama never asked for permission before using the Sesame Street character.

In fact, Sesame Workshop released a statement saying, "We have approved no campaign ads, and as is our general practice, have requested that the ad be taken down."

SW also explains, "Sesame Workshop is a nonpartisan, nonprofit organization and we do not endorse candidates or participate in political campaigns."

Obama's camp says they have heard Sesame Street's complaints and will be reviewing SS's concerns. 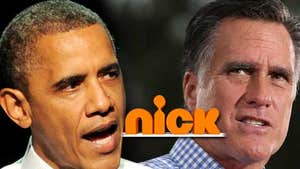 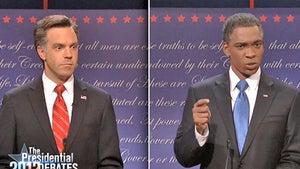 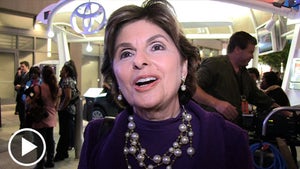