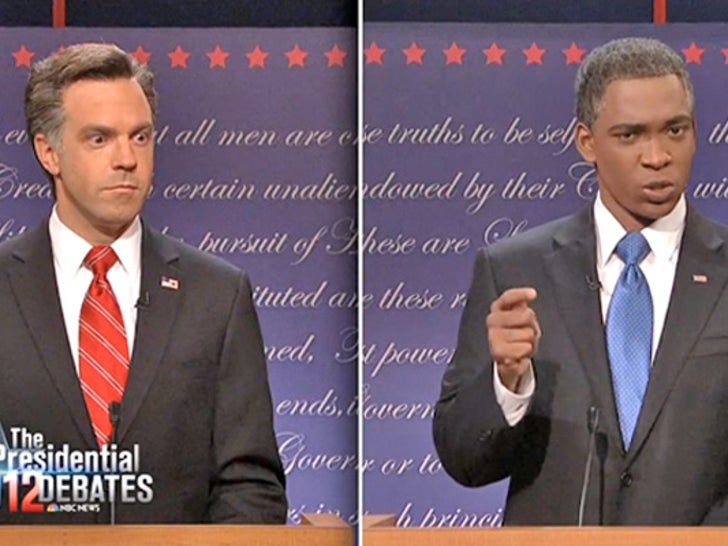 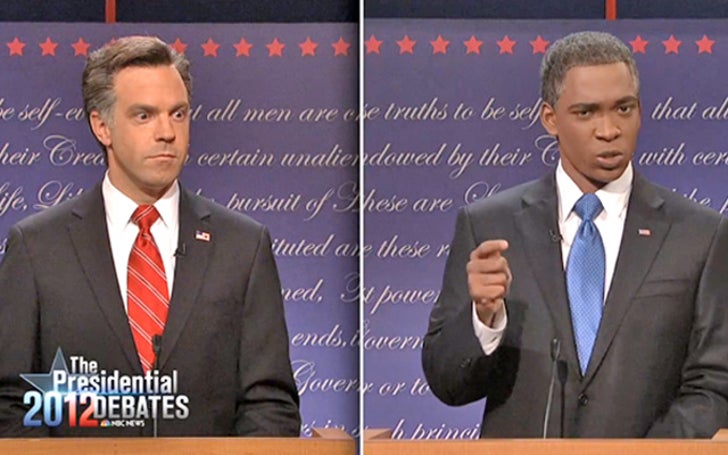 The puzzle has finally been solved -- President Obama's terrible debate performance last week was all Michelle Obama's fault ... at least according to "Saturday Night Live."

It's funny. Or sad ... 'cause in reality the Prez can't explain away such a sucky showing that easily. 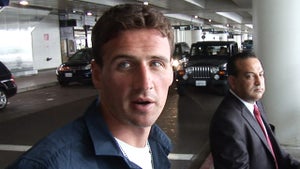 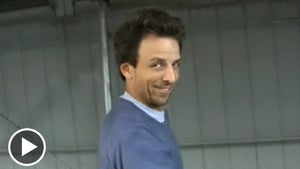