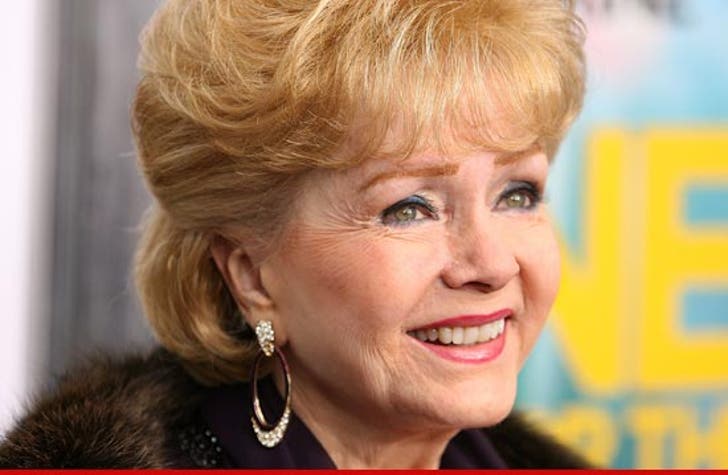 According to her rep, 80-year-old Debbie was hospitalized at Cedars-Sinai "due to an adverse reaction she experienced to a medication she was currently taking." It's unclear what kind of medication did the job.

Sounds pretty serious too -- Debbie's rep tells us, the actress has been forced to cancel her upcoming appearances for the next three months.

Debbie is still in the hospital, but the rep tells us she's already showing signs of improvement. 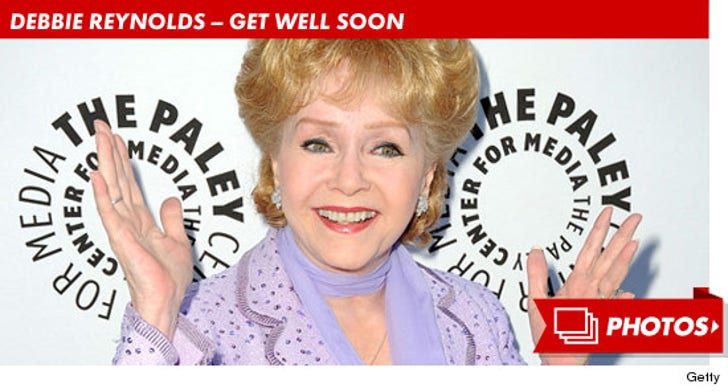 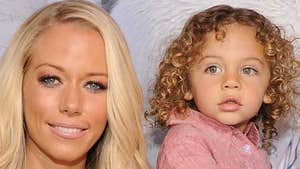 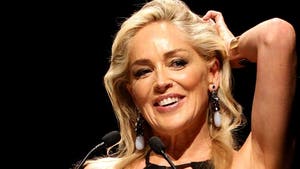 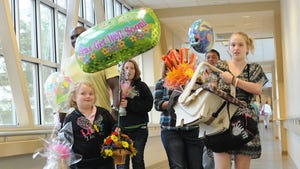