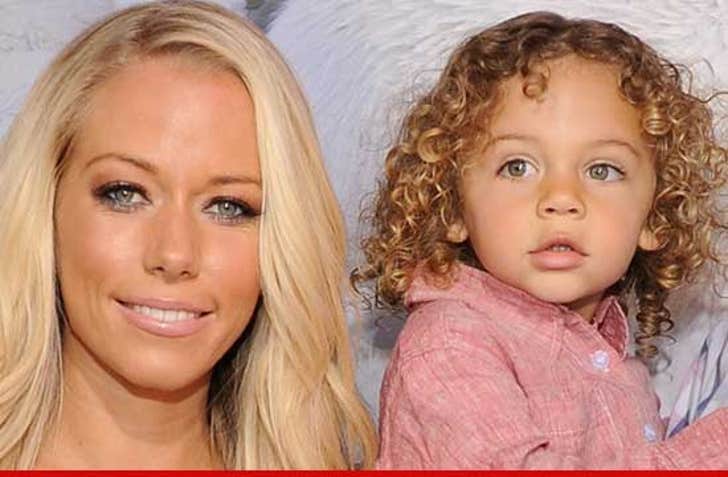 Cops and firefighters rushed to the L.A. home of Playboy model Kendra Wilkinson this week ... after her 2-year-old son mysteriously passed out -- TMZ has learned.

Law enforcement sources tell us, authorities responded to a 911 call from Kendra's home this Wednesday around 5:00 PM -- and when they arrived, her son Hank Baskett IV was just coming to.

We're told the son was transported to a nearby hospital for medical attention, and released shortly after.

According to sources, the doctor told Kendra her son had suffered loss of consciousness due to overheating ... from running around the house ... and it's pretty common in children, especially in hot weather.

Don't worry, this story has a happy ending -- the kid made a complete recovery and is now doing just fine. 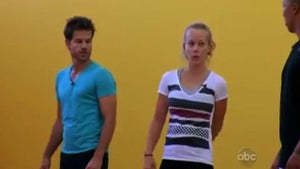 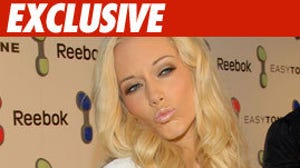