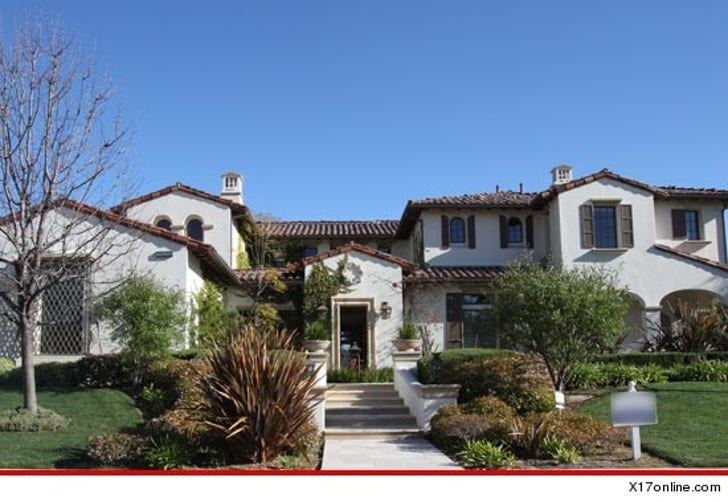 A 911 call came in last night ... the caller claiming someone was waving a gun right next to Justin's L.A. home.

Police sent the cavalry ... cars, helicopters, the works. Sources tell us ... Justin's security let the cops in, and they did a sweep of the house but found nothing. We're also told cops did a similar sweep of 2 other homes on the block.

The block is a super-exclusive area peppered with celebs, including Travis Barker, Romeo, Kourtney Kardashian, and a number of athletes.

In the end, we're told cops determined the 911 caller engaged in a swatting prank using an app ... that's what law enforcement told us. The same thing happened recently to Miley Cyrus and Ashton Kutcher, and a bunch of non-famous folk. 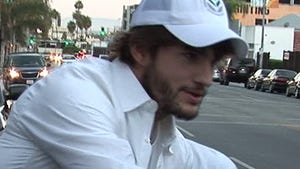 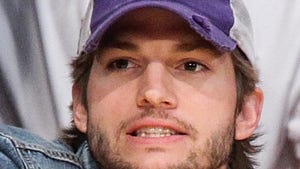 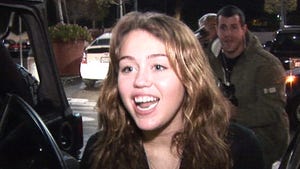