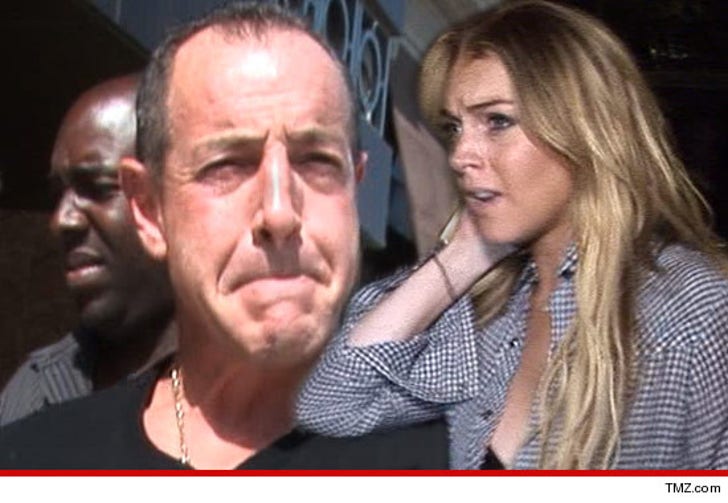 Dina Lohan has played mind games on her daughter to cover her own misdeeds ... this according to Michael Lohan.

TMZ had Lindsay Lohan on TMZ Live Thursday for 18 minutes. During the interview, in addition to saying she lied to Michael when she said Dina was using cocaine, she swore her dad was now dead to her. Lindsay sounded enraged that Michael recorded their phone conversation -- which ended up on TMZ.

Michael is adamant ... Dina is pulling the strings, claiming, "This is just another manipulation by Dina to control Lindsay. Dina is just using Lindsay to cover her tracks."

Michael thinks it's ridiculous Lindsay is now covering for Dina even claiming her mom was fine when she appeared on "Dr. Phil" and the good doc was "vile and disgusting," accusing him of manipulating and berating Dina during the interview.

Michael says, "Why is it that every time someone nails Dina doing something wrong, either on camera or on tape, they are always lying."

As for Lindsay's vow to never talk to Michael again, he says, "I know Lindsay loves me and I love her very much." 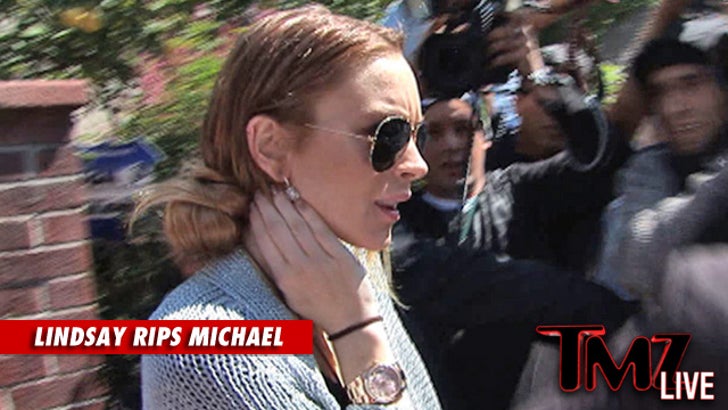 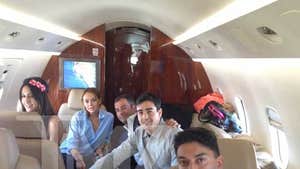 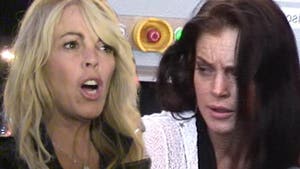 Lindsay Lohan Bailed Her Mom Out of Foreclosure