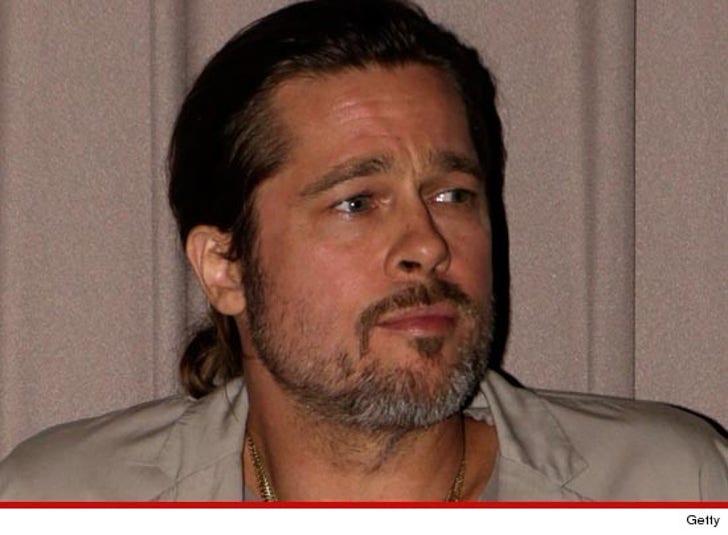 Brad Pitt is pretty confident -- even though his days of drug use are LONG GONE, he thinks could land in any city, at anytime and score some dope ... just give him 24 hrs.

Pitt is promoting a new film he executive produced called "The House I Live In," a documentary that takes a hard look at the war on drugs, which Pitt believes is floundering.

According to The Huffington Post, Pitt introduced a screening of the film by telling the crowd, "My drug days are long since passed but it's certainly true that I could probably land in any city in any state and get you whatever you wanted ... Give me 24 hours or so."

Pitt believe the fact that drugs being so accessible -- even for someone long out of the game like himself -- is why the so-called drug war isn't working.

He continues, "We have spent a trillion dollars. It's lasted for over 40 years. A lot of people have lost their lives for it. And yet we still talk about it like it's this success." 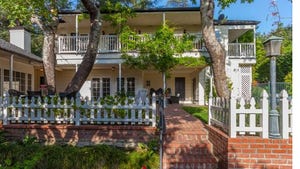 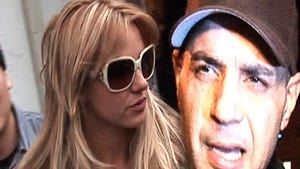