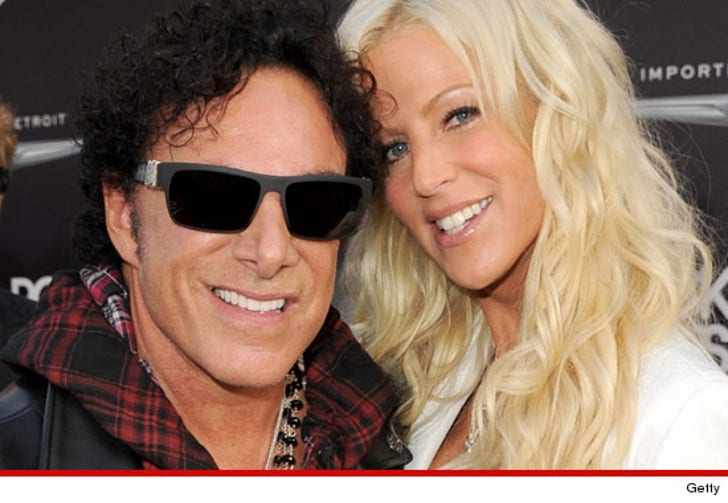 Michaele Salahi is going to be a married woman again -- her Journey rocker BF Neal Schon popped the question tonight ... and she said yes.

We're told the band was playing a benefit tonight for the Johns Hopkins Kimmel Cancer Center when Schon called her up on stage and popped the question ... with a massive 11.42 carat diamond ring. 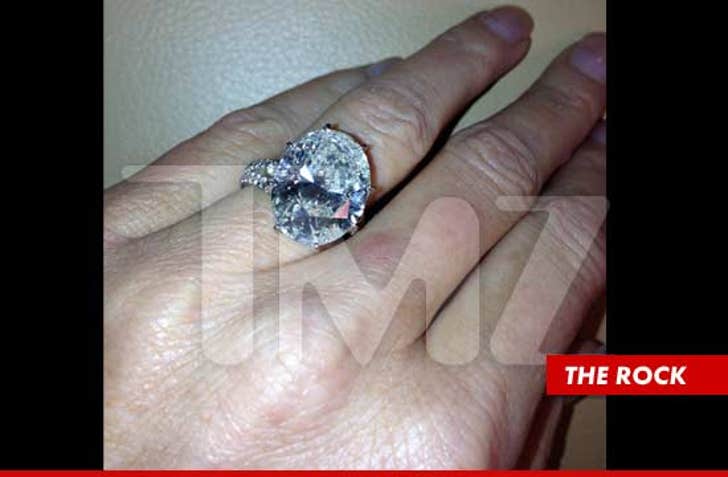 According to our sources, Salahi broke down in tears and jumped up and down as the band played their song "Faithfully." We're told the proposal was a complete surprise to Salahi.

Salahi became officially divorced from hubby Tareq back in August. 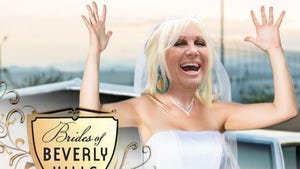 Linda Hogan -- Returning to Reality TV ... in a Wedding Gown