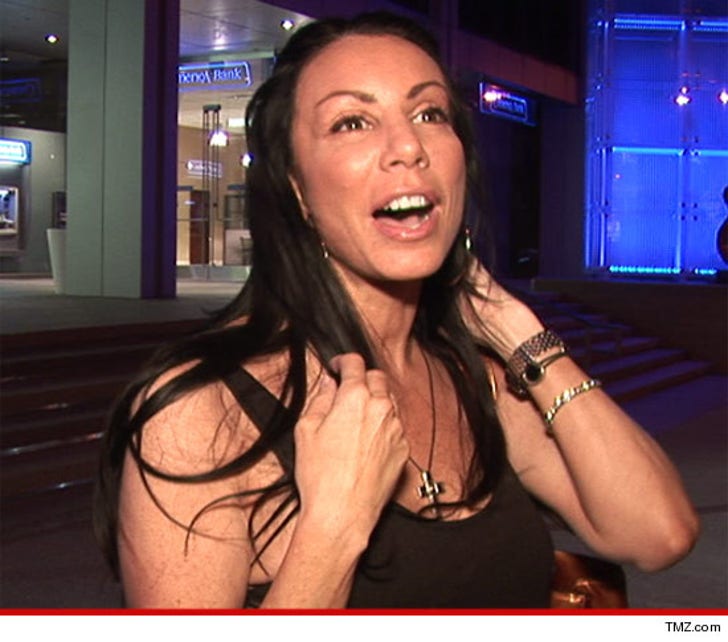 There are absolutely ZERO PLANS to bring Danielle Staub back to "Real Housewives" ... despite her meeting with Andy Cohen ... this according to very well-placed sources.

TMZ posted footage of Staub exiting a meeting with the Bravo honcho earlier this week ... and she hinted that a possible return to the "Real Housewives of New Jersey" could be in the works.

But network sources tell TMZ ... Staub left such a bad taste in the mouths of producers when she was fired from the show back in 2010, that there's NO WAY they would even consider bringing her back.

However, we're told Andy and Danielle got along well during the meeting -- fact is, Andy's a good businessman so he's keeping the door open for other possible projects down the line. 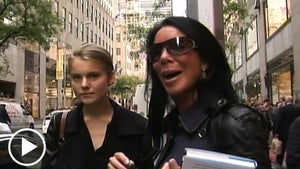 Danielle Staub -- I Had a Meeting w/ Andy Cohen ... ABOUT 'HOUSEWIVES' 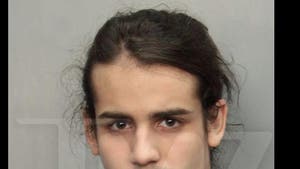