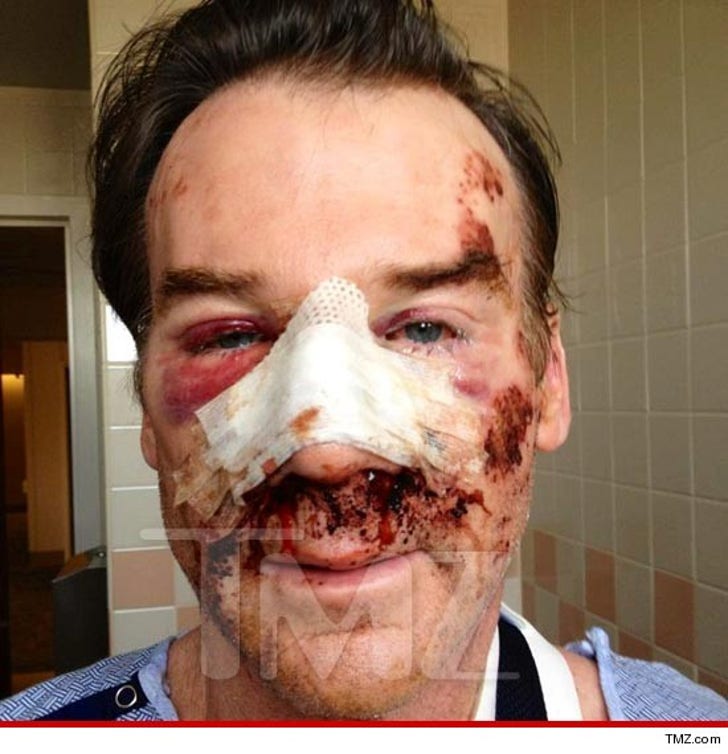 A lawyer for Deutsche Bank honcho Brian Mulligan is demanding the LAPD launch a full-blown investigation into the leaked audio tape -- in which Brian admits to using narcotic "bath salts" -- claiming the "leak" was a cheap ploy to smear his good name.

The letters state ... the audio -- released earlier this week -- was sent to the LAPD for investigative purposes only (regarding Brian's police brutality claims) and should NOT have been released to the media. 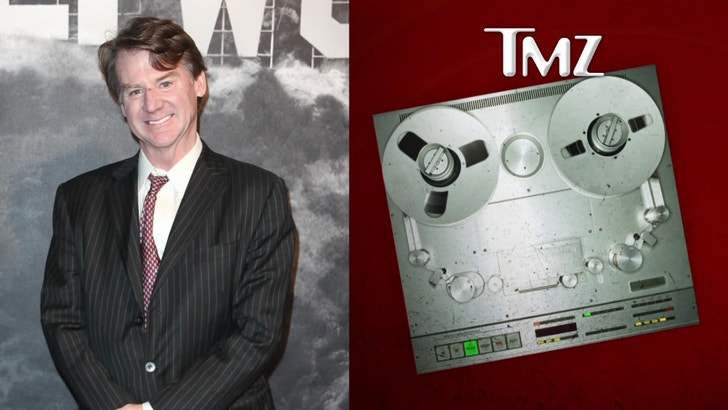 Brian's lawyer is adamant, the tape has nothing to do with the alleged beating -- and blood tests taken immediately after Mulligan was admitted to the hospital on the 15th came back clean.

As TMZ previously reported ... Brian filed a $50 mil claim against the City of L.A., alleging two police officers beat the crap out of him on May 15 -- resulting in 15 fractures to his nasal area, a broken scapula, and facial lacerations.

LAPD claims the cops took action ONLY after they perceived him to be a threat.

In the letters, Brian's attorney states the tape was purposely leaked "out of context" to create a smear campaign against Brian and discredit his accusations against the boys in blue -- all in order to sway the public into believing he "had it coming to him."

Brian's attorney is demanding the LAPD take action stat -- and investigate how the tape got leaked from their department, and explain whether or not it was even legal.

FYI -- The released audio tape was recorded May 13 -- two days before Brian's alleged beat down.

In the audio Brian appears to be acting paranoid ... believes helicopters are following him ... and then admits to a Glendale officer that he has previously used a hallucinogenic narcotic called "bath salts" over 20 times.

9:55AM PST: The Los Angeles Police Protective League (LAPPL) -- the organization that released the 'bath salts' audio -- tells TMZ, Brian Mulligan's claim is nothing more than a "fictitious tale of abuse at the hands of the LAPD." They add, "Bath salts lead to delusions, and as in this case, bizarre lawsuits." 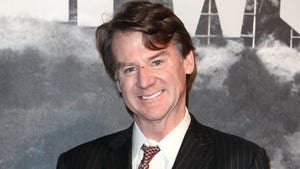 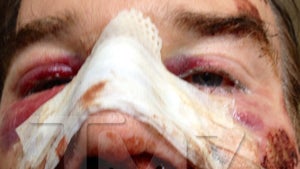 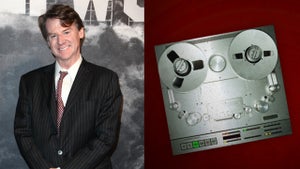