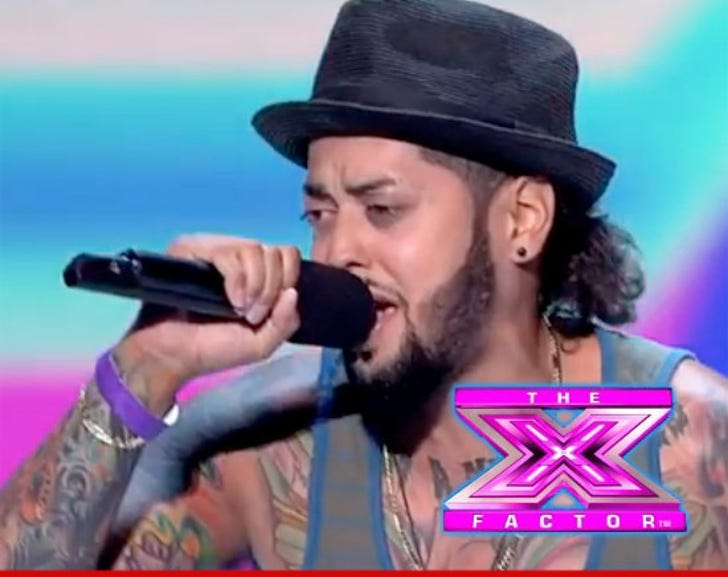 Reality TV can actually do some good in the world ... just ask "X Factor" finalist David Correy who found his birth mother after 25 years of separation ... all thanks to the show.

The 26-year-old David -- who is in the final 16 -- told the judges during his first audition that he was singing for his birth mother -- whom he'd never met -- who gave him up for adoption from Brazil as a baby.

Sources close to David tell TMZ when his episode of "X" aired in Brazil, a woman named Luciene Lima recognized the baby pics shown in David's segment and had a gut feeling he was hers.

We're told Luciene went through the Brazilian court system to trace her adoption -- and her findings led her back to David. Luciene, not knowing how to reach out to her long lost son, contacted the local media.

Our sources say a local paper was able to track David down in the U.S. and tell him about his mother.

We're told a DNA test has not been performed, but so far everything matches: the birth certificate, the orphanage David came from and the timeline.

A close friend of David's tells TMZ, "David is so happy -- and he can't wait to meet her for the first time." 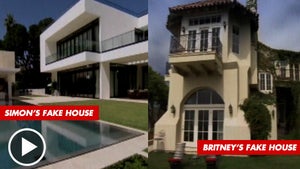 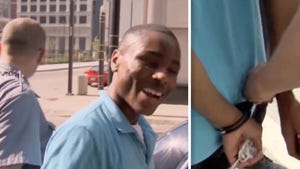