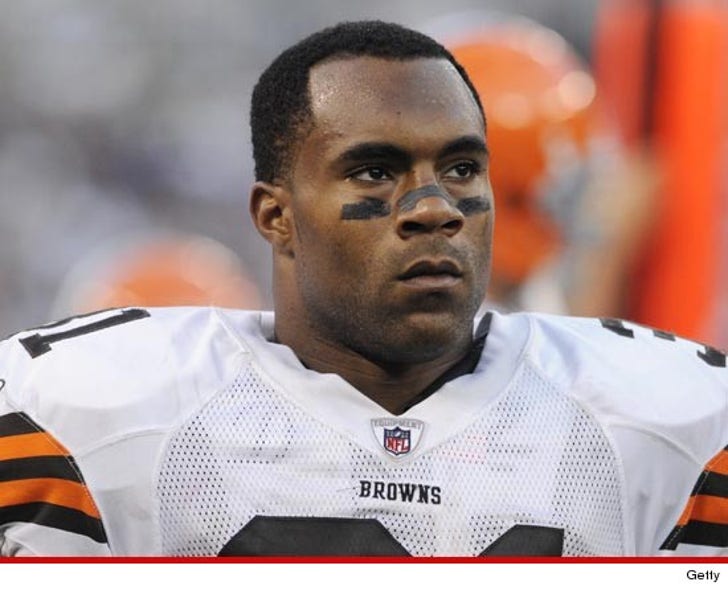 Ex-NFL star Jamal Lewis can breathe a major sigh of relief ... because prosecutors in Georgia have decided to drop his child abandonment case, TMZ learned.

Lewis -- the 2003 NFL MVP -- was arrested back in August for child abandonment ... after he allegedly blew off his child support payments for a kid he fathered in 2005.

At the time, Lewis said it was all a big misunderstanding -- and vowed to "work toward an arrangement within the court system that will allow me to effectively co-parent my son."

Now, TMZ has confirmed ... prosecutors have dropped the criminal charge against the ex-NFL star because they didn't believe there was enough evidence to get a conviction.

Jamal's lawyer tells TMZ ... Lewis is "happy to move forward from all of this." 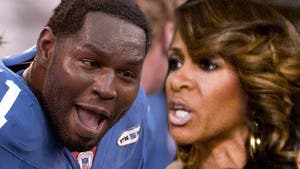 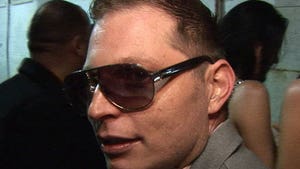 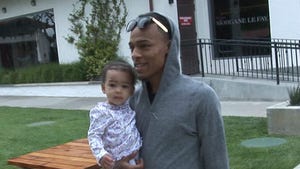