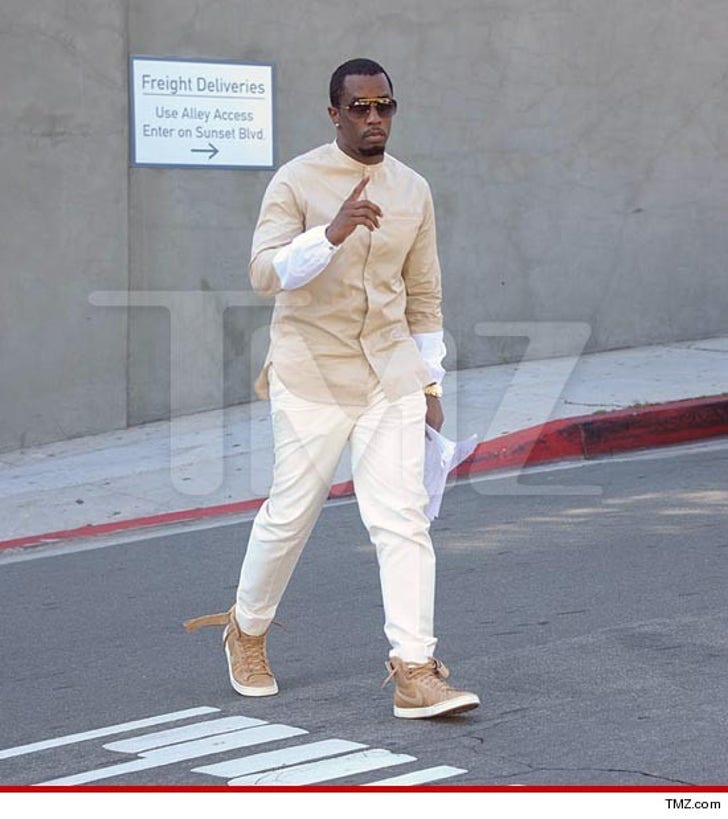 As we reported, Diddy was involved in a serious car accident in Beverly Hills -- and according to his rep, the rap mogul sustained injuries to his neck, ribs, and collarbone.

Diddy was riding passenger when his SUV collided with another car. After the accident, Diddy was so in shock he had to lie down on the grass.

Thankfully, he appears to be doing much better now. 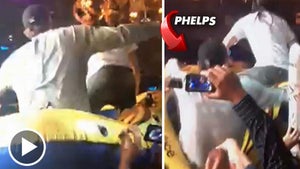 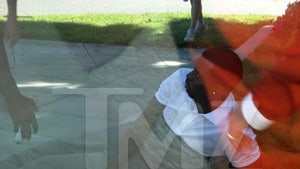