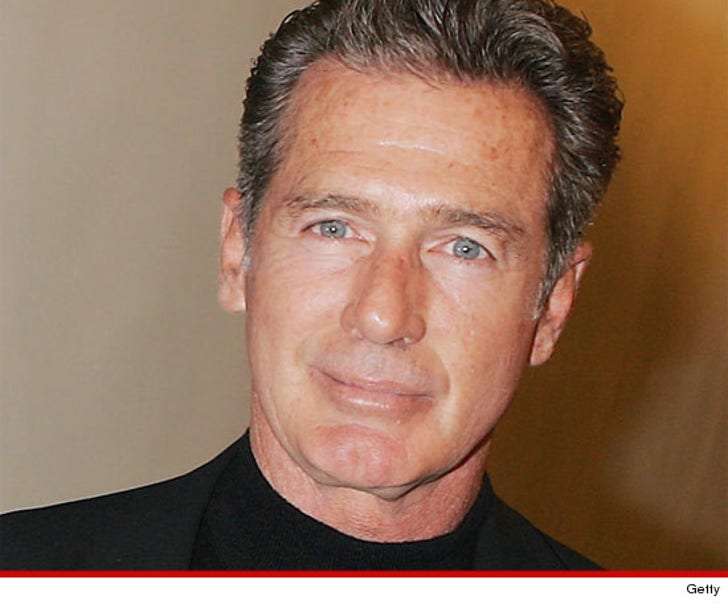 Jack Scalia was blown away when cops found a gun in his bag at LAX this week ... telling TMZ the whole thing was just one big, innocent mistake.

As TMZ first reported, the "Dallas" star was busted Thursday after TSA agents found an unloaded 9mm Glock and a novelty police badge in his carry-on bag.

Scalia's rep, Steve Jaffe, tells TMZ the gun was a gift from a friend and the badge was a courtesy shield that was presented to him by former NYC mayor Rudy Giuliani. He doesn't know how either ended up in the bag.

Scalia, who is represented by attorney Gary Jay Kaufman, was released after posting a $10,000 bond. So far, no charges have been filed. 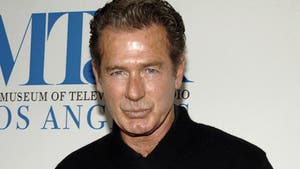