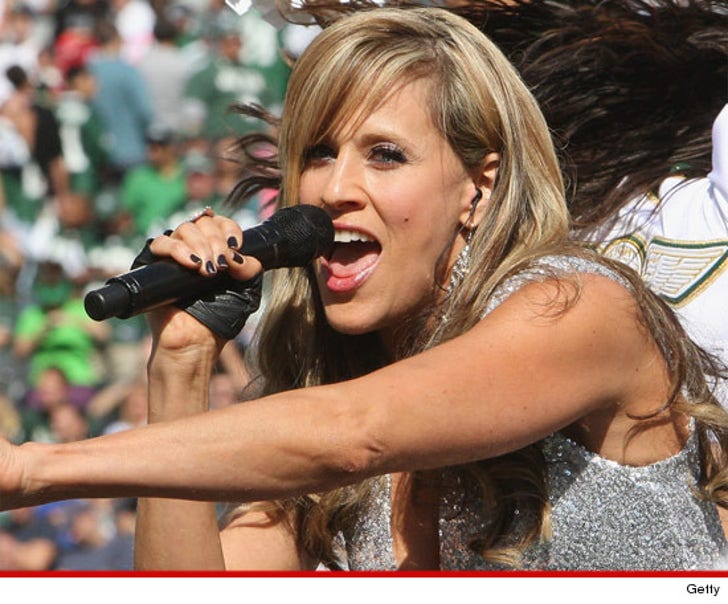 WWE announcer Lilian Garcia was hospitalized in Los Angeles yesterday after she was struck by a car.

According to the WWE, Garcia is in stable condition but doctors had to immobilize her neck as a precaution and was kept overnight in the hospital. She suffered suffered multiple contusions and lacerations on the left side of her body.

Garcia began her career with the WWE in 1999 (when they were still the WWF) and returned last year after a brief retirement in 2009.