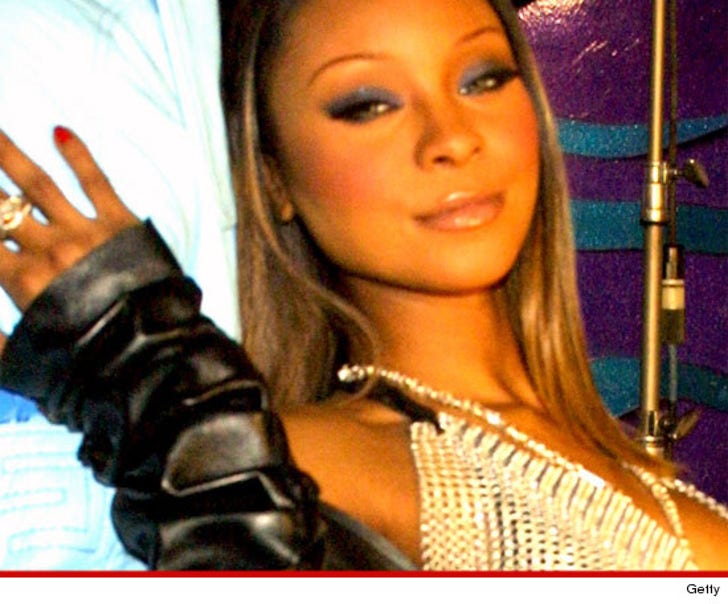 Natina Reed, a member of the 90s R&B group Blaque, was killed in Georgia last night after being struck by car. She was 32.

According to the Gwinnett Police Department, the driver of the vehicle that hit Reed called 911 at 10:30 PM last night. She was pronounced dead at Gwinnett Medical Center 29 minutes later.

A press release said that Reed "was in the roadway on Lawrenceville Highway near Hamilton Road when struck."

Police say the investigation is ongoing, but say the driver "was determined to be not at fault and there are no charges pending."

In addition to her singing career, Reed appeared in the 2000 film, "Bring It On." She was a protegé of the late Lisa "Left Eye" Lopes.

Reed is survived by her 10-year-old son, Tren Brown, whose father is rapper Kurupt.