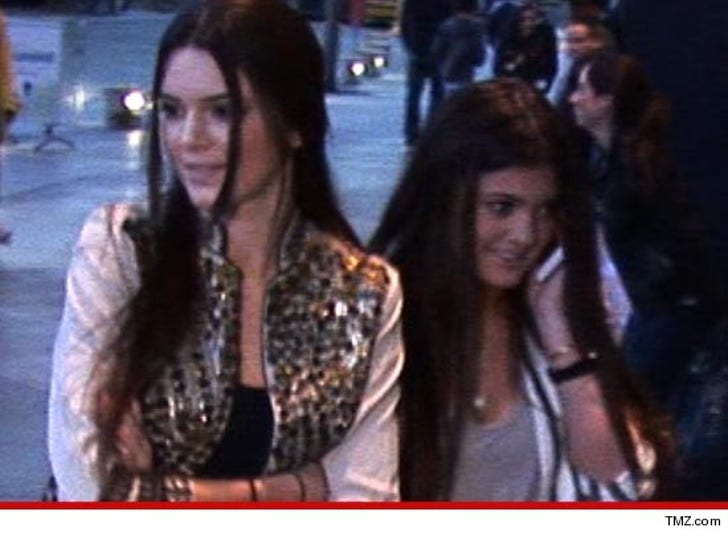 An anonymous person called the L.A. County Department of Children and Family Services to report possible abuse against Kendall and Kylie Jenner -- but sources tell us authorities don't believe anything bad happened ... and the Kardashian clan thinks the culprit may be a tabloid reporter.

The anonymous call came in Friday, claiming the two girls were in danger. Sources connected with the Kardashians tell us ... the complaint was "ridiculous because Kylie wasn't even in the country the day the caller claimed she was in danger. She was in the Philippines."

Social workers and cops came to the house ... and our sources say they quickly discounted the anonymous call.

We're told Kris Jenner has now hired a P.I. to try and track down the "prank caller," because she believes it's someone from a tabloid. 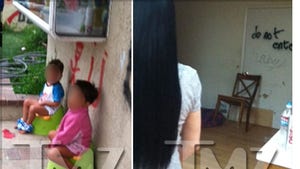 Octomom's House -- A Picture of Squalor 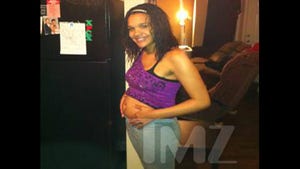