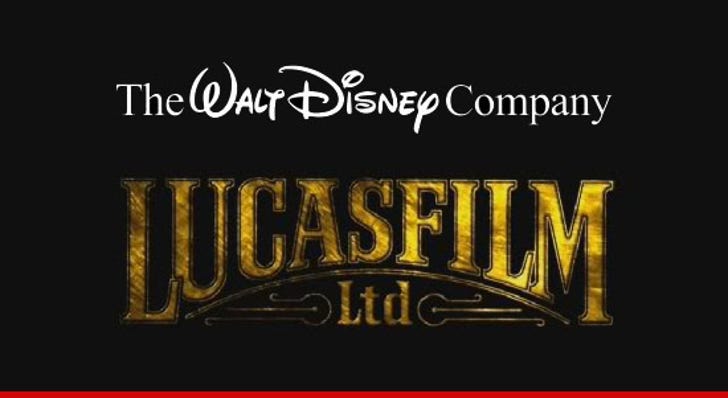 If George Lucas wasn't rich before, he sure as hell is now -- because Disney just bought his movie company Lucasfilm Ltd. for $4.05 BILLION ... and has already announced a NEW STAR WARS MOVIE!!!

Lucas said in a statement, "It's now time for me to pass 'Star Wars' on to a new generation of filmmakers." According to Disney, "Star Wars: Episode 7" is slated for release in 2015.

Lucas will be a "creative consultant" on all new "Star Wars" films.

It's pretty crazy ... considering Lucas said he would never make another "Star Wars" movie -- telling the New York Times, "Why would I make any more, when everybody yells at you all the time and says what a terrible person you are?"

Lucas even told us directly back in March ... "Star Wars" was DEAD forever. 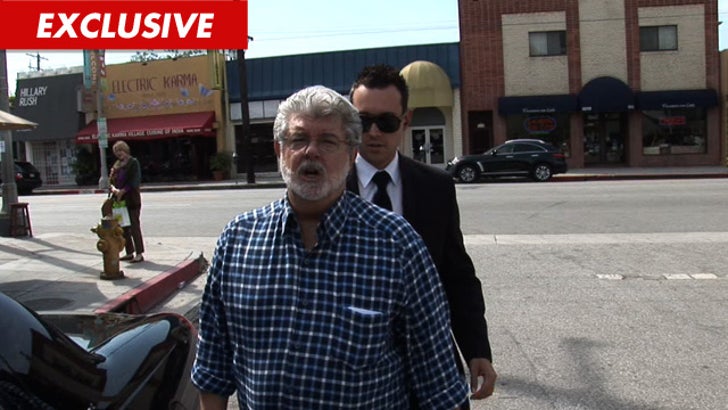 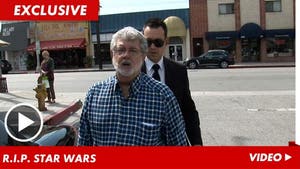