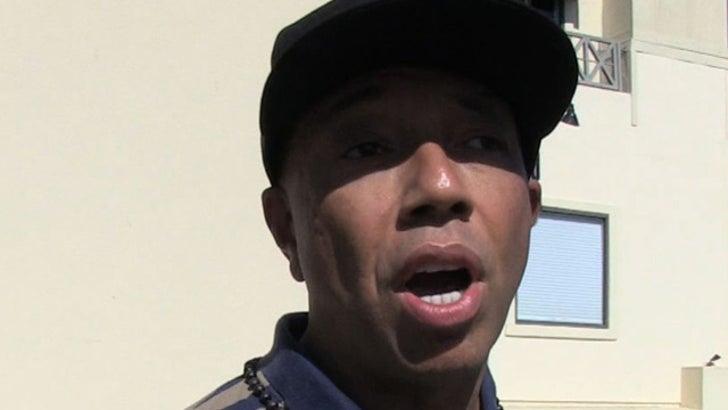 Russell Simmons says the homeless people who live in NYC are totally "f**ked" ... after Hurricane Sandy ravaged the city ... and now he's placing the blame on Mayor Bloomberg.

Simmons says he's grateful he was in L.A. during the storm, but says he's positive some of his properties sustained damage -- "My pad in the Hamptons might be twisted."

But when we brought up New York's homeless population, Russell couldn't have been more blunt -- "They're f**cked ... it's terrible." 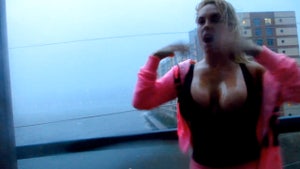 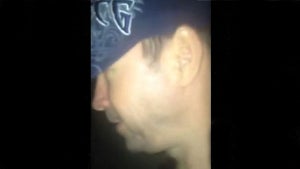