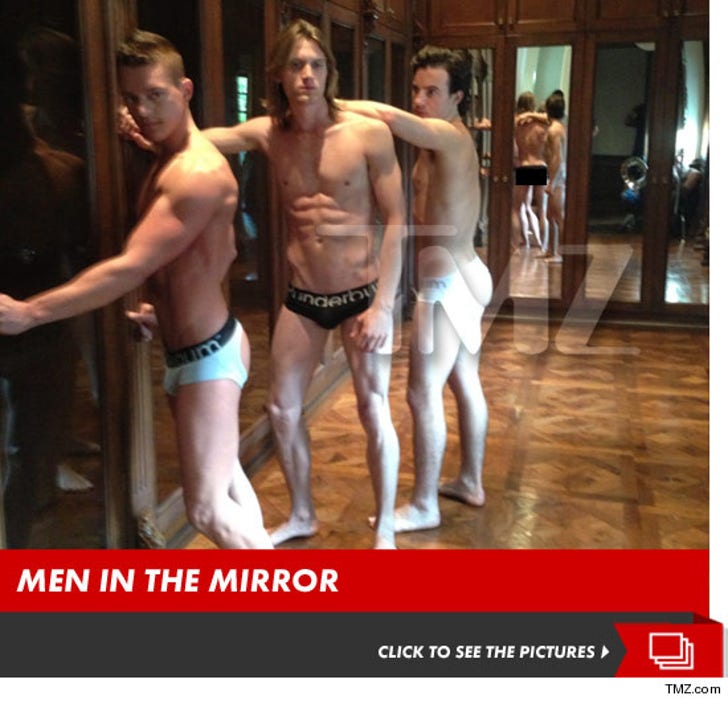 They're a little old (if ya know what we're sayin') ... but a bunch of ripped, nearly naked men showed up at Michael Jackson's death house recently for a very steamy not-gay-at-all photo shoot.

TMZ obtained the pics ... taken roughly 3 weeks ago at Michael's former residence on Carolwood Dr. in the Holmby Hills area.

Sources connected to the shoot tell us ... the guys are models for the Jo's underwear line ... which is said to enhance one's bum area. Not that we were looking, but some of the man panties are "assless."

We're told the models all had a blast in the home ... especially when they realized its historical significance.

As we previously reported, the owner of the mansion has struck a deal to sell the house ... and the new buyer moved in last week ... even though escrow has not closed yet.

No models were killed by irresponsible doctors during the shoot. 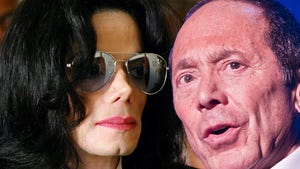 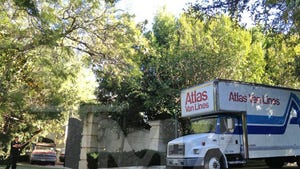 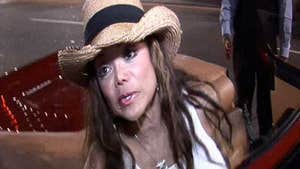