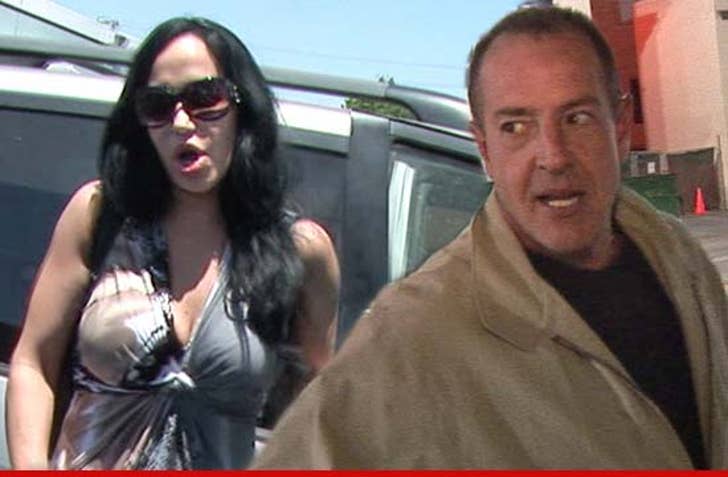 Octomom says NO ONE had to talk her into going to rehab, insisting she made the decision completely on her own -- but Michael Lohan says she's straight up LYING.

Octo just released a statement saying, "I chose to seek treatment after consulting with my manager regarding my recent use of Xanax, which was prescribed by my physician for panic attacks."

She continues, "There were no other people involved with me entering treatment other than my manager and myself. There was no intervention that took place."

Octo is clearly going after Lohan ... who told TMZ he helped organize an intervention that helped convince Nadya Suleman she needed help.

Michael tells TMZ ... Nadya is fudging the truth ... because he worked WITH Octo's manager to make the plans to get Suleman into treatment.

Despite the dispute, Octo says she's confident she will beat her addiction ... saying, "I am working in therapy every day with my doctors and therapists regarding the origin of these attacks so as not to have to rely on medications to handle it. I am paying for my own treatment; I am finding my voice here.” 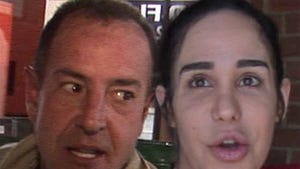 Michael Lohan -- I Helped Octomom Get Into Treatment 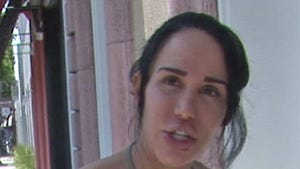 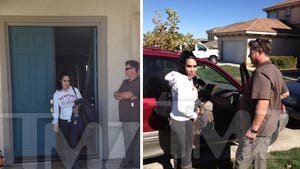