Martin's offer is a tit for tat, because Andrews is prominently featured in Miley's new music video "Decisions," filmed inside Beacher's Madhouse at the Roosevelt Hotel in Hollywood. (BTW the video's sick).

It's just a naked make out, but if Miley wants to make sex part of the deal, that's cool too -- Martin writes, "How far Miley chooses she wants to go is entirely up to her." 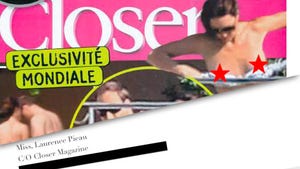 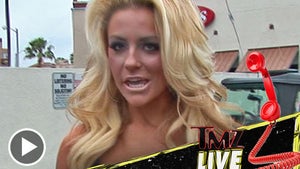 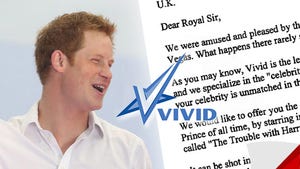