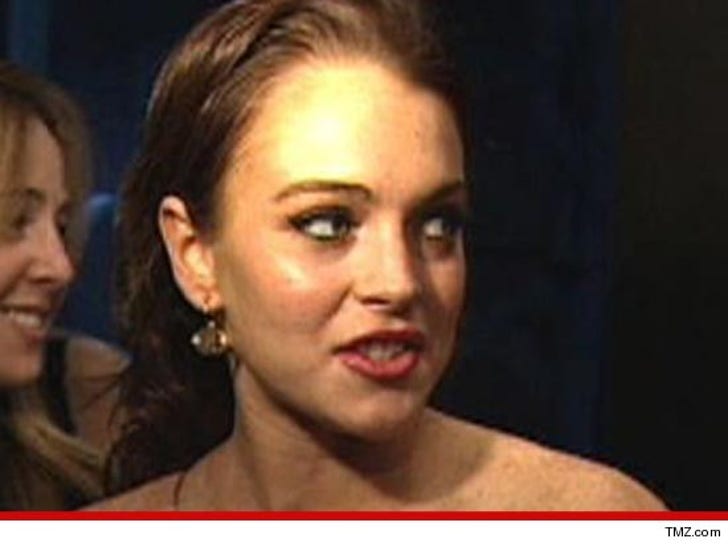 Lindsay Lohan has closed the door on one of her many legal problems and settled out of court with the limo company that claimed she screwed them out of almost $100,000 ... TMZ has learned.

As TMZ first reported, Elite Transportation Limo and Security Services sued the actress, claiming she used their primo services (we're talking up to $6k /hour) from February to May 2009, but never paid the bill. They claimed she racked up a tab of $90,585.79.

LiLo and the limo company settled their beef by striking a deal outside the courtroom and we're told Lindsay coughed up close to the full amount she owed.

The case was dismissed by both parties this week.

Lindsay probably didn't celebrate too much considering she'll soon be charged with lying to cops​ following after a nasty car wreck on the PCH back in June. 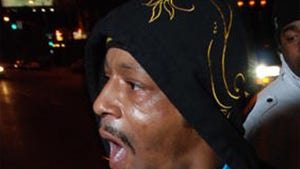 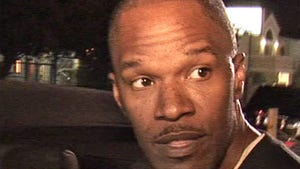 Jamie Foxx Sued -- I Busted My Ass on Your Sidewalk ... NOW PAY 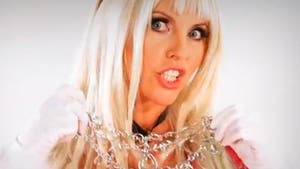