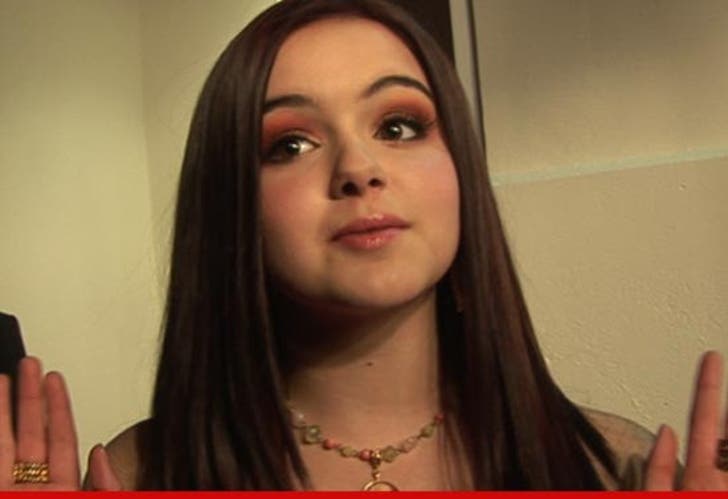 Close friends of Ariel Winter tell TMZ ... she NEVER got intimate with an 18-year-old boy, and her mother has manufactured the story to get back at her for trying to break from her maternal grip.

Ariel has told friends her mom is "flat out lying" when she claimed she walked into the guest bedroom and found her 14-year-old in bed with Cameron Palatas. One source says, "Ariel is so innocent, she never even kissed a boy until her first kiss in a 'Modern Family' episode."

Another independent and credible source tells TMZ ... he saw Ariel and Cameron kissing and "touchy feely" at a WWE party over the summer, but he did not see anything more intimate than that.

As we previously reported, Ariel's mom, Chrystal Workman, didn't report the alleged encounter to authorities for a long period of time, and only AFTER a judge gave Ariel's sister temporary guardianship of the girl and ordered Chrystal to stay clear of her.

Several sources close to Ariel say the girl believes her mom is lying to save face. 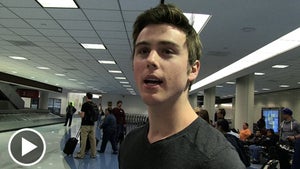 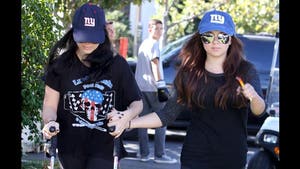 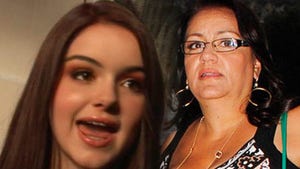