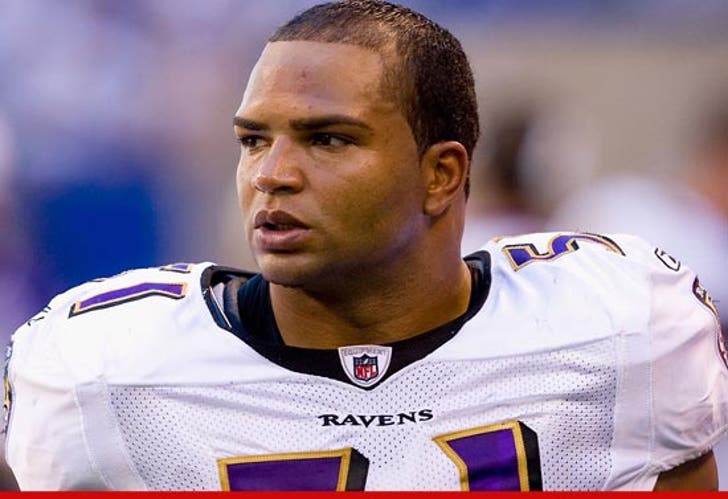 Brendon tells us, "Three Raiders congratulated me on working with and for marriage equality. I remember their names but I will keep that to myself."

He adds, "Ethnicity-wise, it was two white guys and one black guy. Ethnicity plays an important part in this movement."

Brendon -- who's heterosexual -- has been an outspoken gay rights advocate for years (which is pretty rare in the NFL) and now says he's taking the battle for marriage equality back to his native California.

Brendon says he's got some serious NFL back-up too -- with Vikings punter Chris Kluwe and Browns LB Scott Fujita who've already pledged their allegiance to the cause. 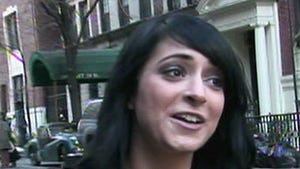