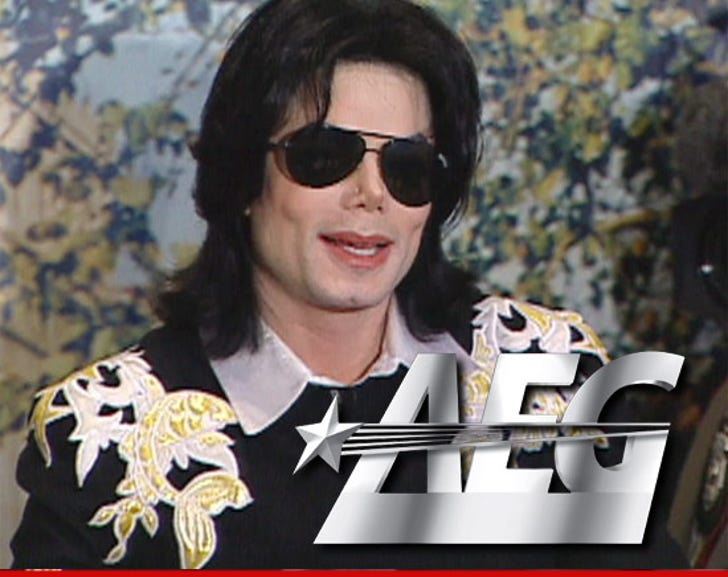 Michael Jackson's former assistant is delusional if he thinks he'll win his new lawsuit against AEG -- this according to the entertainment group, which tells TMZ, the guy's a disgrace to MJ's memory ... and doesn't have a legal leg to stand on.

TMZ broke the story, MJ's former assistant Michael Amir Williams has sued AEG, claiming he lost out on a massive paycheck because AEG negligently employed Dr. Conrad Murray for MJ's "This Is It" tour ... the doctor who eventually killed MJ with a fatal dose of Propofol.

But a rep for AEG tells us, "This lawsuit is clearly frivolous; it is literally barred by at least four different legal doctrines."

According to AEG, Williams doesn't have a case because he was never a beneficiary of MJ's contract with AEG Live ... nor can he legally bring a claim for MJ’s wrongful death.

The rep adds, "The idea that Mr. Williams purports to sue on behalf of the many persons who did enter into relationships with AEG Live and Jackson ... and with whom AEG Live parted ways with the utmost friendship and respect, is disgraceful."

As far as AEG is concerned, Williams' lawsuit is a desperate and shameless money grab ... nothing more ... and he's destined to lose in court.

"This is just the latest wrongful death lawsuit with someone hoping to profit from Michael Jackson’s tragic death in the same way they profited from his life." 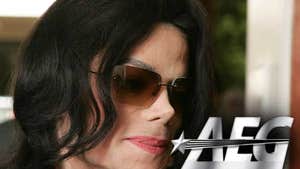 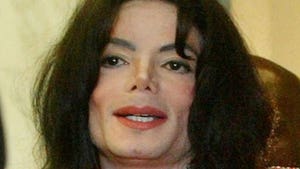 Michael Jackson -- 'This Is It' Promoters Called MJ a 'Mess'