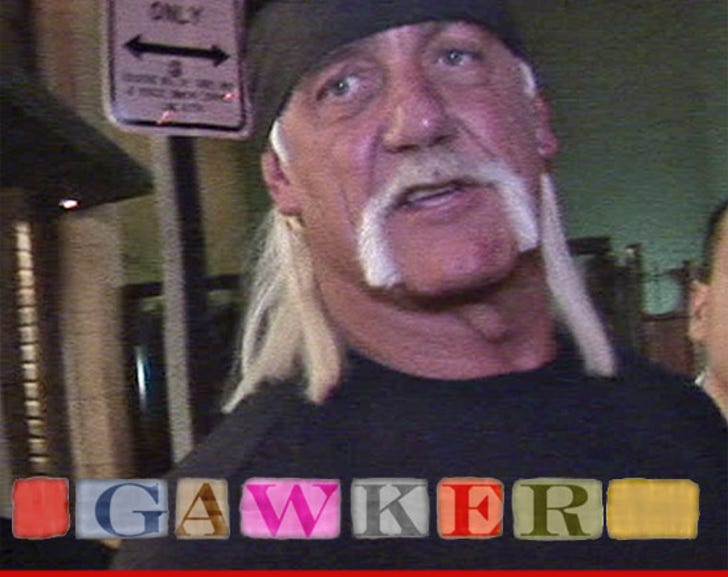 Hulk Hogan's sex tape will STAY ON THE INTERNET ... at least for the foreseeable future -- because a judge has just denied the wrestler's bid to yank it from the web ASAP.

You'll recall, Hulk sued Gawker for $100 million for publishing his sex tape -- and filed a preliminary motion demanding Gawker take the tape down immediately, while the case makes its way through the court system.

But today, a judge refused to order Gawker to do squat -- ruling Hulk failed to prove the website wasn't within its First Amendment rights to post the video in the first place.

Moreover, the judge wrote, "This is an example of where the proverbial 'cat is out of the bag'" ... i.e. everyone on the planet's already seen the tape, so it's too late to protect Hulk's privacy.

That said, the judge could still decide to order Gawker to remove the tape if Hulk were to win the case at the end of the day.

But after today's order, it doesn't look good ... 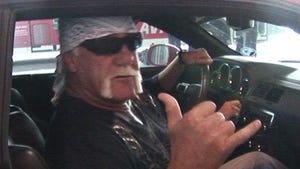