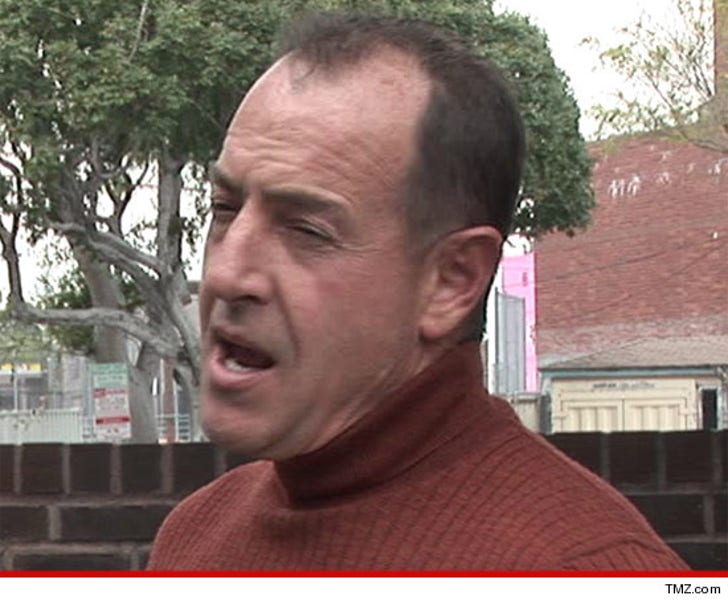 Straight out of the Ross Geller handbook ... Michael Lohan tells TMZ his secret love child was NOT the result of an affair ... claiming he and Dina Lohan were ON A BREAK when he inseminated another woman.

We broke the story ... DNA results proved Michael is the father of 17-year-old Ashley Horn -- who was born in 1995, while MiLo was still married to Dina.

But Michael tells TMZ ... he does NOT classify the relationship as "cheating" or "an affair" because ... "Dina and I were separated and living separately at the time for 8 months."

Michael is also calling BS on his other daughter Lindsay Lohan -- claiming there's no way she could have been in the dark about the love child because, "Dina has been telling our children that Ashley is my daughter for years, without even knowing the results. So how could this be news to our children?" 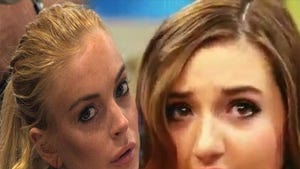 Lindsay Lohan -- I Want Nothing to Do with My Half-Sister 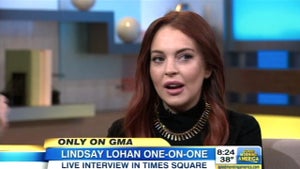