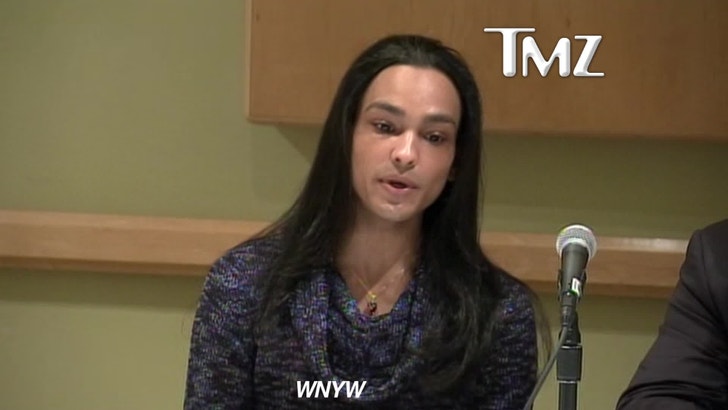 Kevin Clash -- the voice of Elmo -- did NOT have sexual intercourse with his 2nd accuser while Cecil Singleton was underage ... but they did engage in some dry-humping ... this according to Singleton.

Cecil just held a media conference about the lawsuit he filed against Clash in New York -- describing the allegations against the former "Sesame Street" star.

According to Singleton, his sexual relationship with Clash began when he was 15 and Clash was an adult ... and initially lasted for 2 weeks. But they picked things up a while later.

Singleton says they had sexual intercourse years later ... when Cecil was an adult.

Cecil says he broke off the initial relationship because he felt Kevin liked him too much -- and Cecil didn't think he could handle the relationship.

We broke the story ... Cecil is suing Clash for more than $5 million in damages ... claiming he's suffering psychological and emotional issues caused by the relationship. 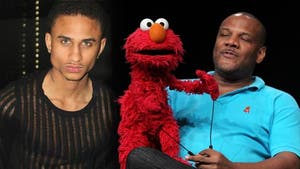 Voice of Elmo Accuser -- I Didn't Lie ... I Want to Undo Settlement