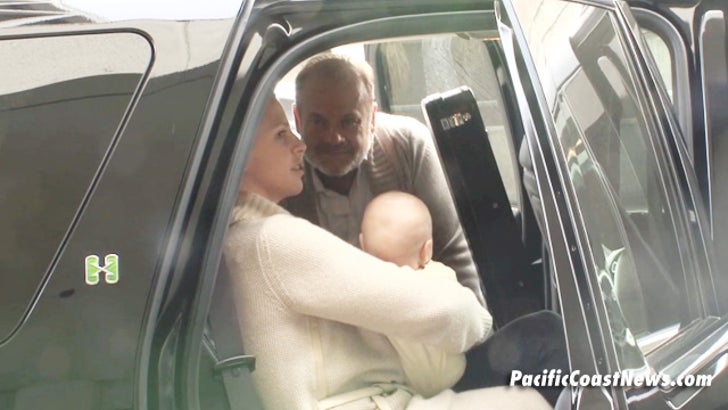 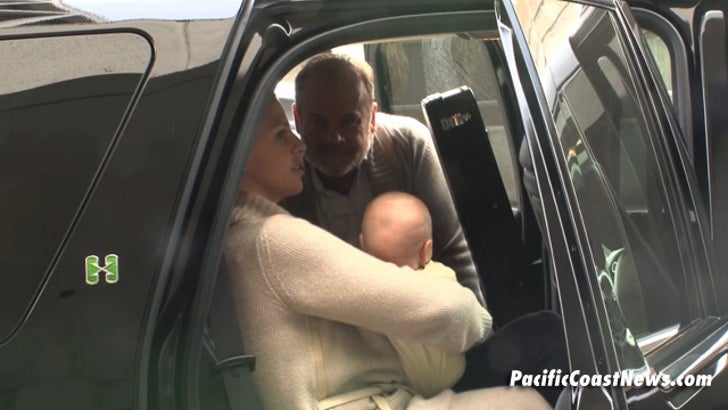 Kelsey Grammer claims he and his wife DID secure their baby in a car seat before they left LAX yesterday.

Grammer's rep tells TMZ ... at some point, before the family left the airport grounds, Kelsey loaded up a car seat and strapped baby Faith inside before they hit L.A. city streets.

As we previously reported, it's against CA car seat law to have a 4-month-old child inside of a moving vehicle without a car seat ... so even if the car JUST circled the airport, they still broke the law. 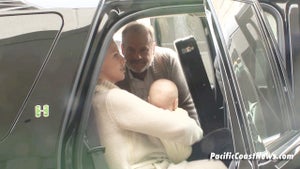 Kelsey Grammer and Kayte Pull a BRITNEY with Baby -- NO CAR SEAT! 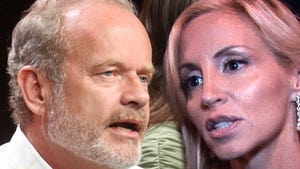 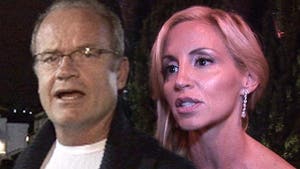 Camille Grammer -- Stay Out of Our Home, Kelsey Grammer!