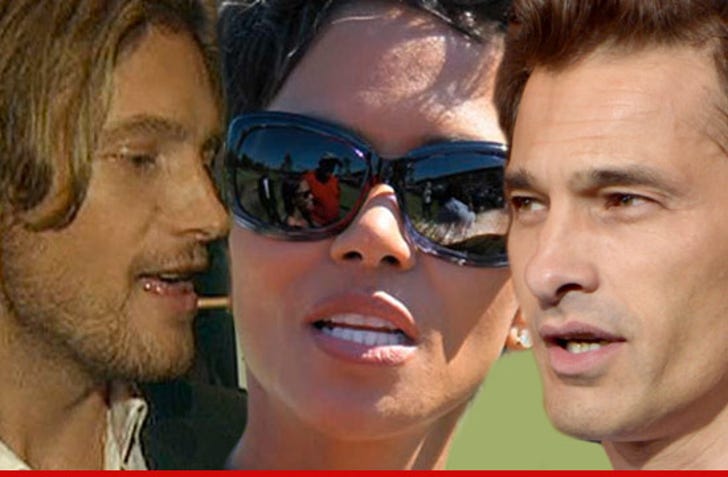 It's pretty remarkable, but a week after nuclear war at Halle Berry's house which left Gabriel Aubry's face a bloody mess, they have figured out a path to peace ... and the clearest evidence is that Gabriel's lawyer just went to court and dropped his restraining order against Olivier Martinez.

It happened just a few minutes ago. Shawn Holley, Gabriel's lawyer, told the judge her client no longer needed to keep Olivier away from him.

As TMZ first reported ... the parties struck an agreement Thursday to end their mega-dispute, which revolves around 4-year-old Nahla.

The remaining issue ... Olivier made a citizen's arrest after the fight and the case is going to the L.A. City Attorney for review. We're told it's "highly unlikely" Gabriel will be prosecuted.

If Halle can do it, maybe there's hope for Middle East peace. 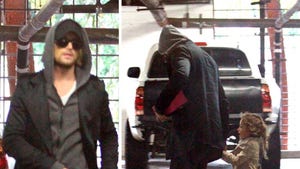 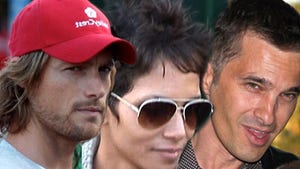