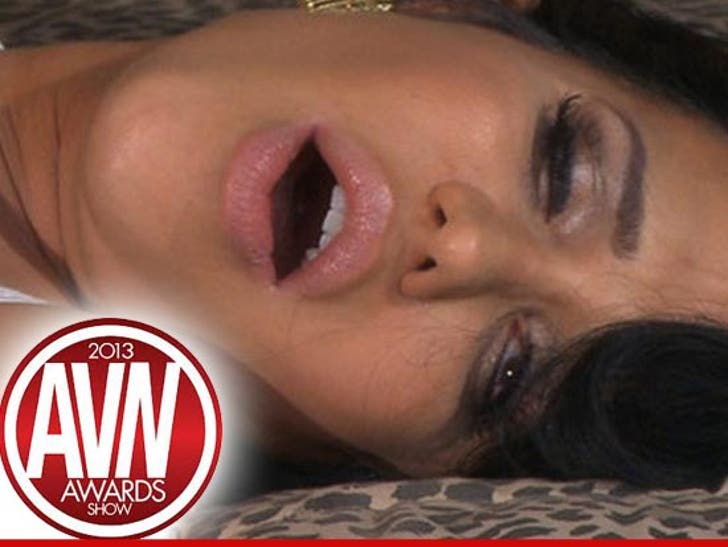 The mother of many says she feels she has a good chance to take the Celebrity award, telling us, "I don't consider myself a celebrity, but I have never heard of the other people nominated. So I'm pretty sure I have a good chance of winning."

Octo says she views the show as a once-in-a-lifetime opportunity ... since she doesn't plan to make another video ... ever.

Something we all can be thankful for. 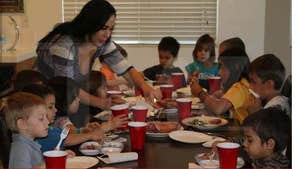 Octomom -- Post-Rehab Thanksgiving Feast With Children of the Cornbread 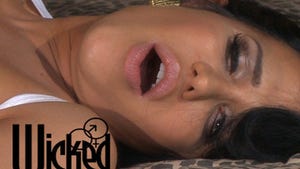 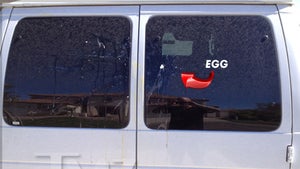 Octomom -- Some A-hole EGGED My House