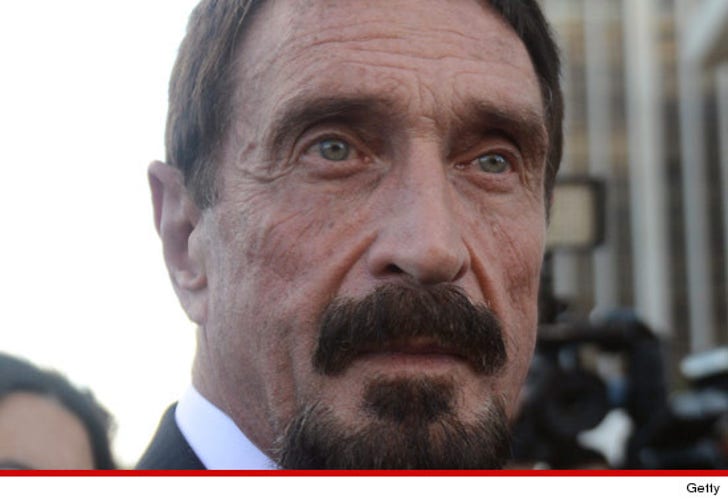 John McAfee -- the millionaire who created McAfee Antivirus software -- was arrested in Guatemala yesterday for entering the country illegally ... while still considered a "person of interest" in a murder case in Belize.

According to reports, Guatemalan officials -- along with Interpol agents -- detained 67-year-old McAfee at a hotel in an upscale part of Guatemala City.

McAfee has been on the lam ever since he was named a person of interest in the murder of his neighbor in Belize -- where McAfee had been living for several years.

McAfee's lawyer is battling to keep John from being returned to Belize, claiming his life will be in danger because "he has denounced authorities." 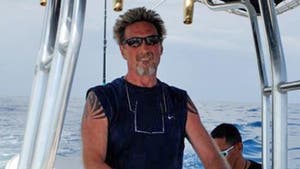