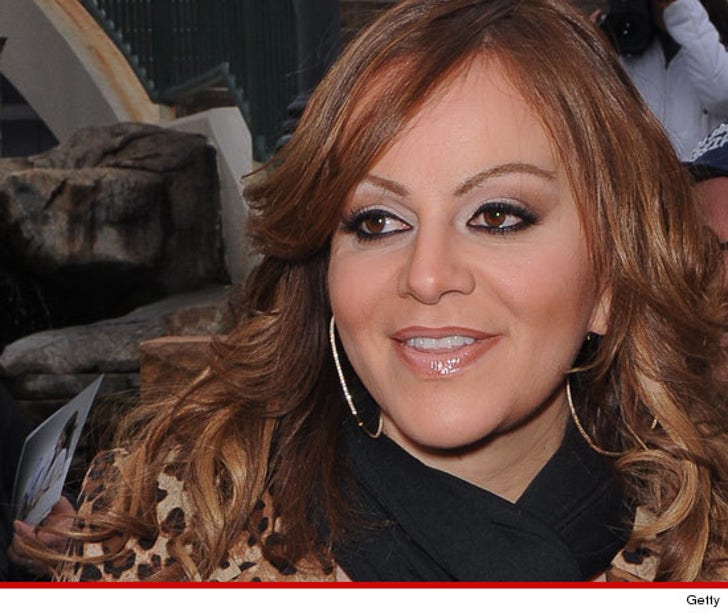 Jenni Rivera died early this morning in Mexico after the plane she was flying on crashed shortly after takeoff, leaving no survivors. She was 43.

Rivera's father and brother confirmed her death on Telemundo.

Four other passengers and two pilots were also aboard the plane. It was headed from Monterrey to Toluca, after Rivera performed in Monterrey on Saturday night.

Mexico's transportation ministry says the plane lost contact with radar at 3:15 AM, approximately 61 miles from Monterrey.

Rivera was named one of the 25 most powerful women by People en Español and reportedly signed on recently to do a comedy pilot for ABC. She has sold over 20 million albums worldwide.