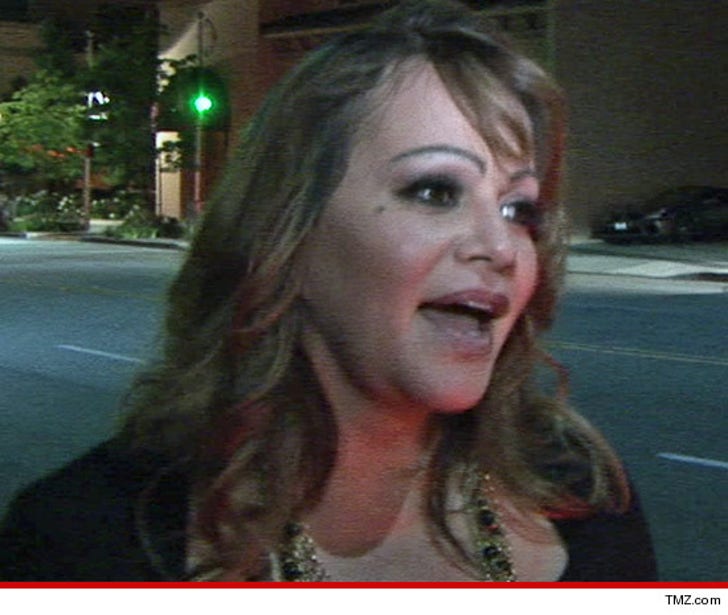 3:25 PM PT -- Mexican officials say they believe they have found the plane ... and there are no apparent survivors. No remains have been found or identified.

2:50 PM PT﻿ -- According to a local TV station, the plane's wreckage has been found, but so far no confirmation on survivors or fatalities.

Mexican-American singer Jenni Rivera is missing and feared dead after her plane went down shortly after take off this morning in Mexico.

Mexico's transportation ministry says the plane lost contact with radar at 3:15 AM, approximately 61 miles from Monterrey. It was bound for Toluca.

There were two pilots and five passengers on board, including Rivera, who performed in Monterrey on Saturday night.