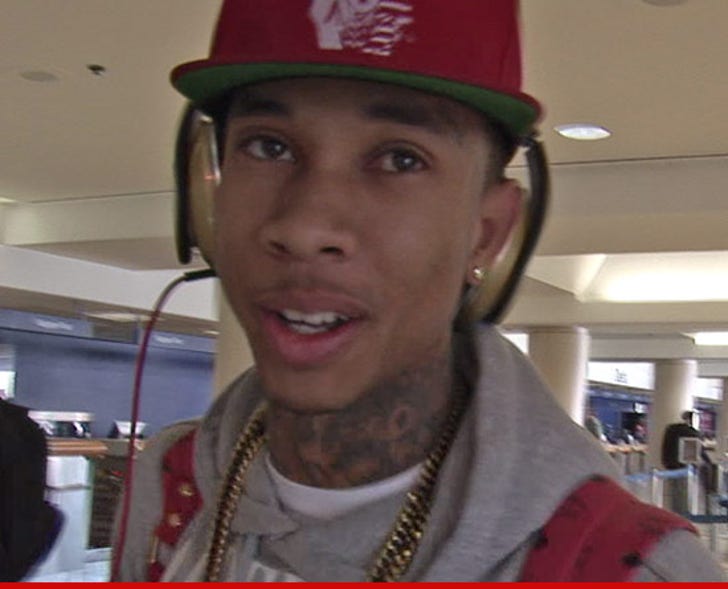 Rapper Tyga is backing off statements he made on a hilariously embarrassing game show back in 2008 ... claiming his upbringing was NOT as cushy as he made it out to be.

You'll recall, TMZ posted a clip last week from an unaired game show called "Bustas," in which an 18-year-old Tyga explains how got his name (Tiger Woods) and how he grew up in the Valley with wealthy parents and a Range Rover. 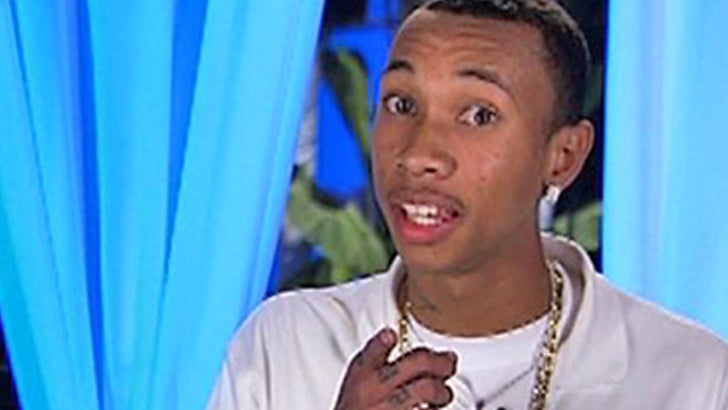 But Tyga's telling his friends that was all a lie -- when the rapper said he lived in a well-to-do area of the Valley, he was referring to a short period of time in his life, during which he just so happened to tape the game show segment.

T-Raww's insisting he's REALLY from Compton and his stint in the Valley was only temporary.

Nevertheless, we're told Tyga's unfazed by the clip, insisting he's come a long way since his goofy game show days ... and no embarrassing video is gonna stop him because "he still has plenty of money and will still have huge hits."

As for his reputation in the Young Money crew -- our sources tell us, everyone's standing beside him ... because he's family now. 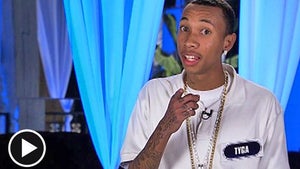