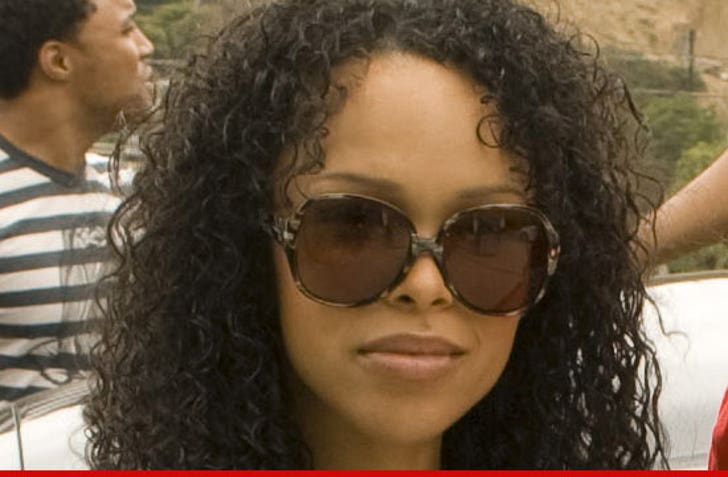 Brook Kerr's divorce is like something straight out of a soap opera ... the "Passions" star was recently granted a temporary restraining order against her estranged husband -- who she claims is a bipolar drug dealer with a history of threatening behavior.

TMZ broke the story ... Brook filed for divorce from Christopher Warren back in July, after 22 years of marriage ... and now things have taken a turn for the worse.

According to court docs, Warren has been ordered to stay at least 100 yards away from Brook and the couple's 22-year-old son at all times.

The temporary restraining order was issued after Brook claimed her ex had been harassing her for months. Specifically Brook claims Warren broke into her house in November ... moved his stuff in without her permission ... and then got into a physical altercation with their son.

In the docs, Brook also claims Warren robbed her blind back in July ... stealing her credit cards, computer, Range Rover ... and then used their son's identity (who he shares a name with) to steal $8,000 (She doesn't explain how he obtained the money).

But that's not all ... Brook told the court Warren has a history of drug abuse with crack, cocaine and RX pills. She also claims he still deals drugs ... owns a gun ... and is prone to erratic, bipolar behavior.

The case is due back in court in January -- when the judge will decide if the restraining order should be extended.

We reached out to Warren -- so far, no response. 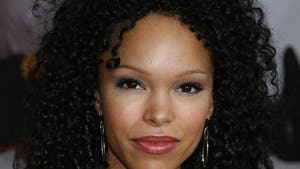 'Passions' Star Brook Kerr Files For Divorce ... NOT from a Gay Half-Brother 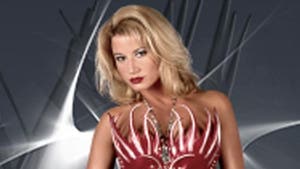