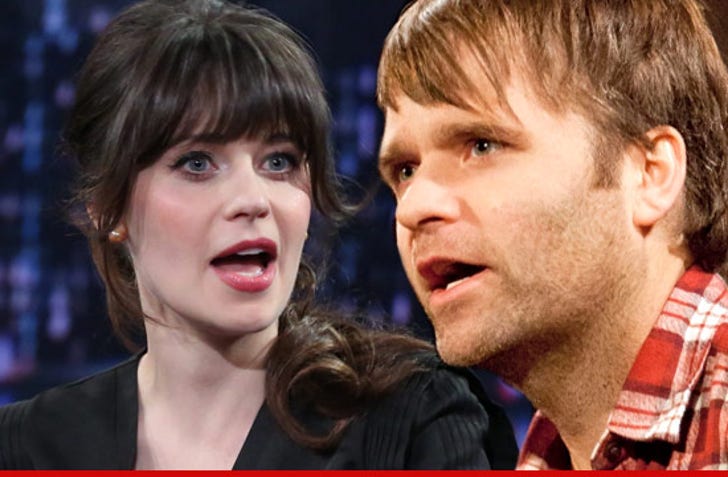 TMZ broke the story ... Zooey filed for divorce in January, blaming the split on "irreconcilable differences." She and Gibbard were married in 2009 and have no kids.

A judge signed off on the divorce decree on December 12th.

But this is interesting ... according to the divorce docs, both Zooey and Ben waved their rights to spousal support.

Kinda makes sense considering Zooey's in impressive financial shape -- with a net worth hovering around $3 million ... and basically zero debt.

As for Ben -- Death Cab ain't exactly a garage band. 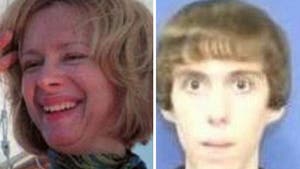 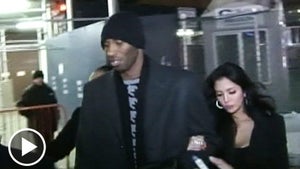